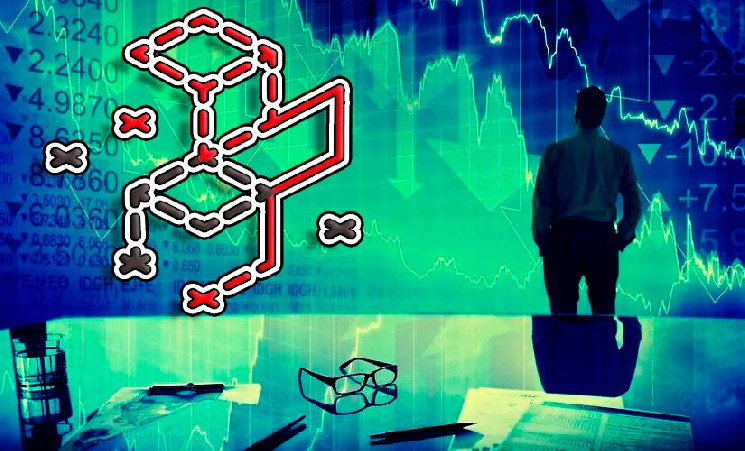 Orthogonal Trading defaulted on loans of $36 million under the Maple Finance crypto lending protocol. As it turned out, the funds of the investment company were tied to the bankrupt FTX site.

The default of one of the key players in the Maple Finance ecosystem will affect 30% of active loans under the protocol. In response, Maple Finance severed any relationship with Orthogonal Trading, which runs the corporation’s hedge fund. It is noteworthy that there were no official comments from representatives of Orthogonal Trading on this matter.

Most of the $31 million default is in the M11 USDC liquidity pool managed by M11 Credit, according to Maple Finance. It is noted that the current situation will negatively affect 80% of the remaining investors in this pool. The remaining $5M ​​is contained in the Maven M11 WETH pool. The rest of the pools have not yet been affected by the crisis.

Representatives of Maple Finance said they plan to reimburse investors $ 2.5 million, which will be used to minimize damage. Tentatively, the funds will be transferred from a specialized pool used in case of the company’s insolvency. At the same time, it was emphasized that in the future, Maple Finance may file a lawsuit against Orthogonal Trading for financial damages.

Maple Finance CEO Sid Powell said he was shocked by the incident. According to the specialist, it is necessary to act more prudently when it comes to lending with insufficient collateral. He also said that the company may consider introducing partially secured lending.

The protocol blocks funds for each pool in separate smart contracts, so they do not mix. As a result, losses were limited to each specific pool, in contrast to the situation when the losses of Alameda Research directly affected FTX clients, Powell concluded.