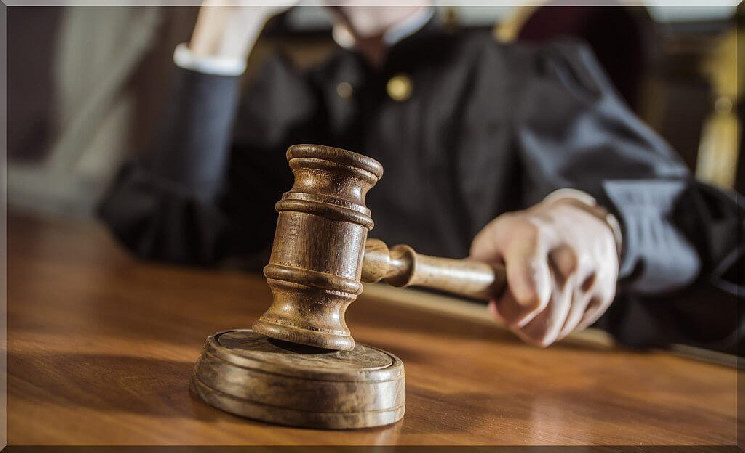 A little over a year and a half ago, on March 16, 2021, US FBI agents raided the Free Talk Live studio, Bitcoin Embassy (Bitcoin Embassy) and the Shire Free Church in Keene, New Hampshire. Then the US Department of Justice accused six New Hampshire residents of running a cryptocurrency exchange business without proper permission.

The DOJ indictment in the Crypto Six “claimed that the defendants knowingly operated a cryptocurrency exchange business in violation of federal anti-money laundering laws and regulations.”

Since then, Ian Freeman, co-host of Free Talk Live and a libertarian activist, has remained the only respondent of six people. Freeman’s case will be heard by a jury, the trial itself will begin on December 6, 2022.

Freeman said this week that prosecutors would drop all fraud-related charges against Freeman before trial. He said that jury selection will also begin on the sixth, which will last approximately two weeks, after which the first court session will take place.

The defendant’s lawyers filed a motion seeking to exclude the testimony of the FBI’s top “blockchain expert”. This is because the US government relies on data obtained from private companies using closed source software, which does not meet the standards of admissible evidence.

Also, my lawyer interrogated the FBI’s top blockchain “expert” Erin Montgomery and forced her to admit that she wasn’t even a programmer. The prosecution will be prohibited from representing her in court as any expert,” Freeman added.

According to thecrypto6.com, supporters of crypto enthusiasts will hold a protest in front of the courthouse on December 12, 2022.