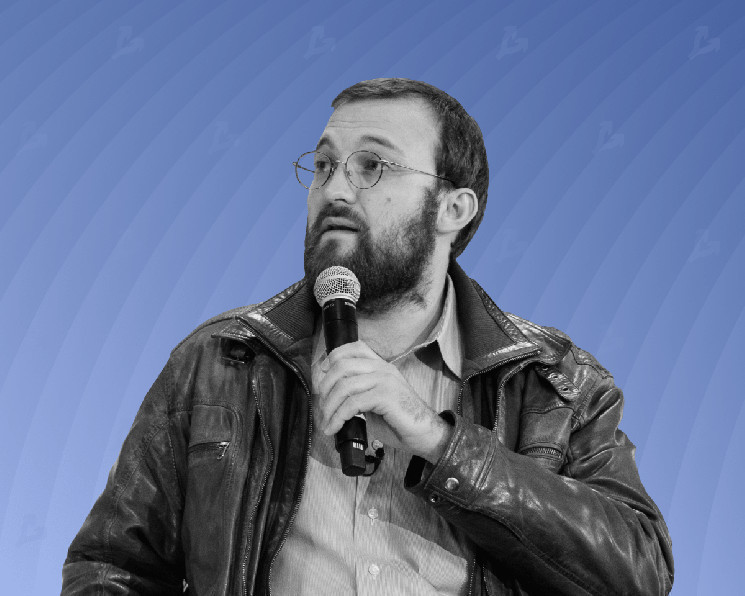 The concept of algorithmic stablecoins is how we get nation states off of fiat currencies. It’s the gold standard of the digital age. Use a deflationary cryptocurrency like bitcoin or ada to collateralize a stable coin that’s use as a national currency.

“The concept of algorithmic stablecoins is to disconnect states from fiat currencies. This is the gold standard of the digital age,” he wrote.

Hoskinson also called for the use of “a deflationary cryptocurrency such as Bitcoin or Cardano to ensure the stability of a coin that is used as a national currency.”

The proposal worried some users. They recalled the collapse of the UST algorithmic stablecoin from the Terra ecosystem.

How will ADA backed stable coin prevent the UST-LUNA style fiasco ? I know ADA is fundamentally sound crypto but wanted to hear your thoughts.

Algorithmic stablecoins are created as an alternative to time-tested centralized assets like USDT and USDC. The segment is actively developing, but not all projects manage to prove their viability.

What are algorithmic stablecoins?

In November, the company behind the development of the Cardano ecosystem, Emurgo, announced the USDA stablecoin pegged to the US dollar. The mainnet launch of the tool is scheduled for the first quarter of 2023.

Recall that in October, the head of the Coinbase bitcoin exchange, Brian Armstrong, noted the potential of stablecoins linked to inflation.