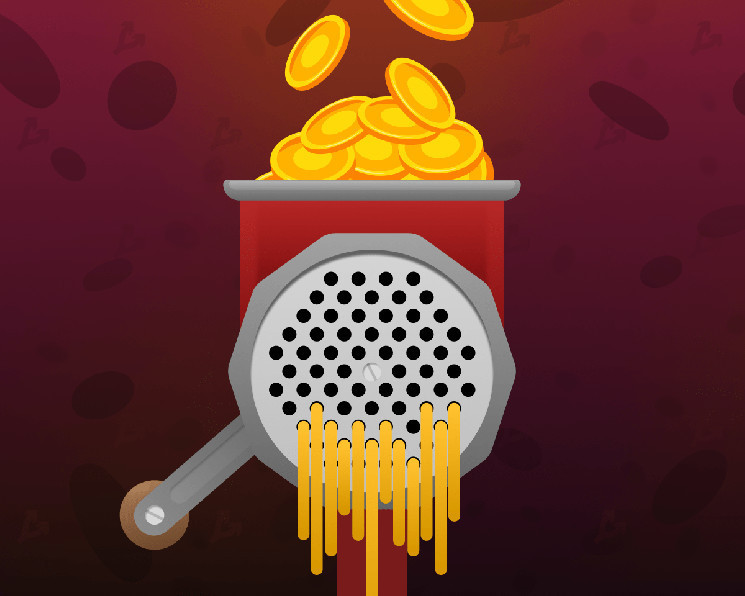 Those who want to prematurely withdraw ETH from staking become participants in a massive Ponzi scheme that can collapse at any moment. This was reported by experts from HashEx.

“In fact, there is a much more dangerous problem with the new Ethereum staking. In this article, we will talk about one of the largest Ponzi schemes in history…”

To obtain the status of a validator, the user needs to deposit 32 ETH under a deposit agreement. At the same time, the possibility of their withdrawal will open only after the Shanghai upgrade, the implementation date of which has not yet been determined.

Since not everyone can allocate such a large amount, various liquid staking services offer funds delegation services to generate profitability. In particular, we are talking about Lido, Rocket Pool, Stake Wise, StaFi, Ankr Staking and others.

They also allow you to exchange Ethereum for various derivative assets such as sETH, stETH, rETH and rETH2. However, a reverse exchange of a token is possible only in the secondary market.

“The staked ETH issued by Lido is backed by ETH collateral deposits at a ratio of 1:1. But the problem is that the token is traded on decentralized platforms such as Curve, where stETH accounts for 68% of the liquidity reserve of 397,000 stETH,” HashEx said. 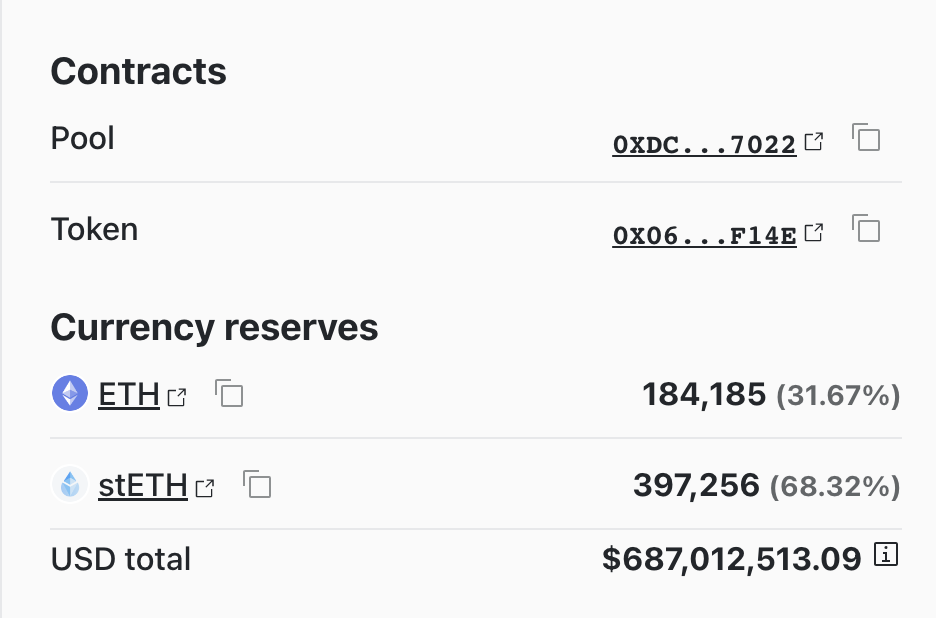 Using the example of the Curve Finance pool, you can see that there are only 184,185 ETH for 397,256 stETH. This means that if someone wants to exchange stETH for the equivalent of 100,000 ETH, the remaining amount of ETH in the pool will be 869,140 stETH for only 84,000 ETH. This ratio of coins will have a significant impact on the price.

Since the real price change is calculated using the invariant (the last column in the table), the situation could be much worse, stressed in HashEx. 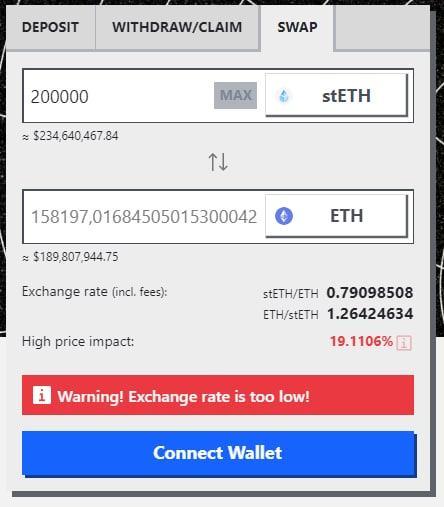 Given this data, analysts predict that at best, only 40% of the more than 120,000 stETH holders will be able to get their money back in full. 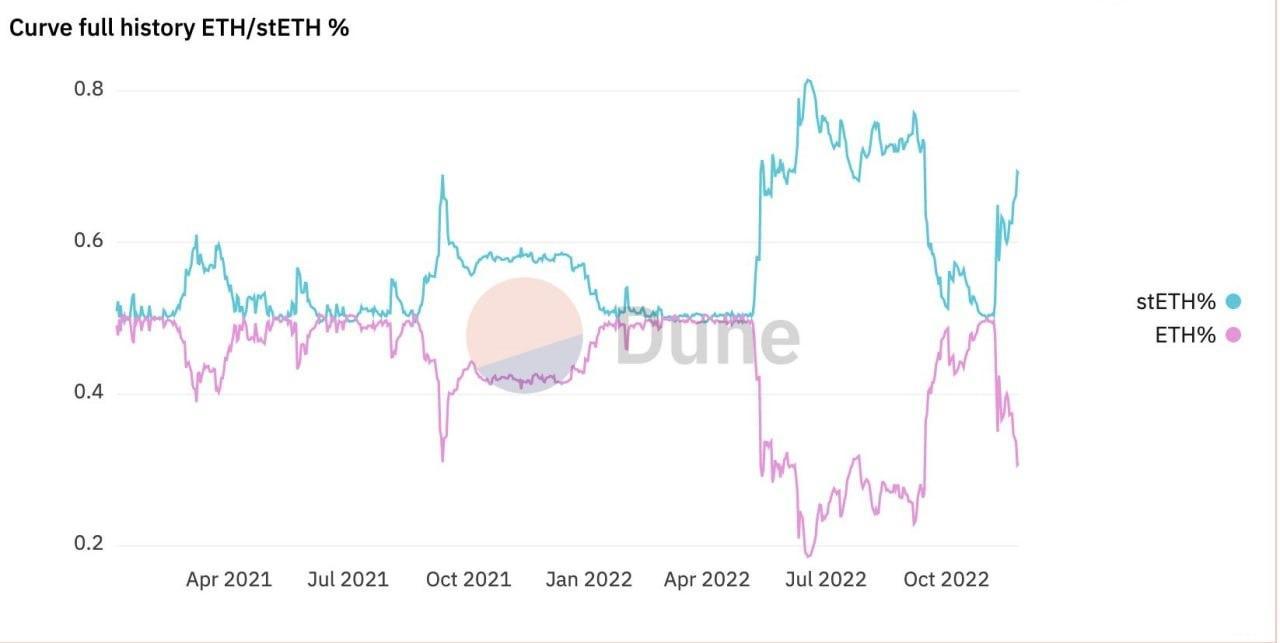 According to Dune Analytics, the stETH/ETH imbalance on Curve has already reached 70% to 30%.

According to Nansen analysts, more than 70% of stETH was purchased above the ETH price of $1,425. This means that only 18% are in a profitable range.

“Most illiquid players can close their market positions and start a wave of selling, as happened with the Terra protocol,” HashEx warned.

They are convinced of the imminent collapse of liquid staking, which may occur before the immediate implementation of the Shanghai upgrade.

“In the current macroeconomic situation, any event can trigger the decoupling of stETH, sETH, rETH rates from native ETH, which will lead to panic, a sale of assets, the collapse of the 10 billion Ponzi scheme and the loss of funds of about one hundred thousand investors,” the experts concluded.

Recall that at the end of November, WBTC and stETH tokens lost their link to the “original” assets amid the collapse of the FTX exchange and Alameda Research.