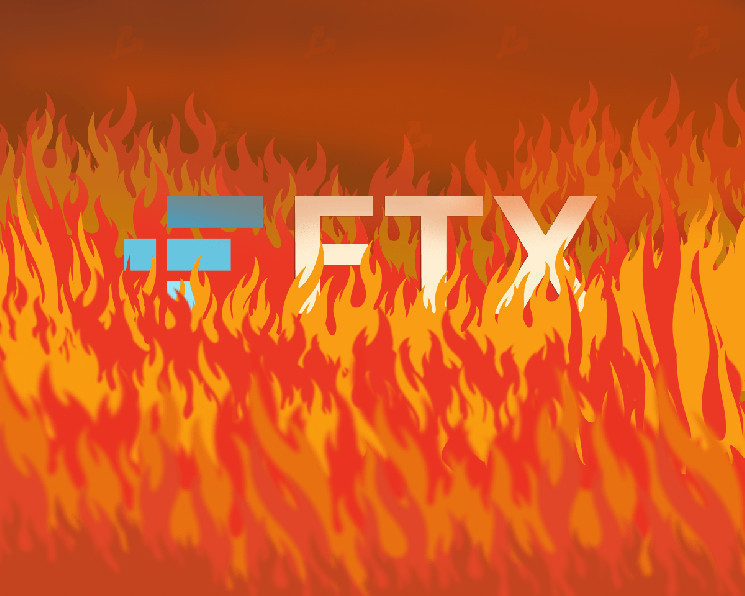 The US Department of Justice has proposed that the FTX bankruptcy court appoint an independent expert to investigate potential violations that could lead to the collapse of the bitcoin exchange.

“The specialist can and should look into serious allegations of fraud, dishonesty, incompetence, misconduct and mismanagement” the statement says.

There is good reason to believe that the actions of the Sam Bankman-Fried team led to “the fastest major corporate collapse in American history,” said Justice Department trustee Andrew R. Wara.

The official stressed that an examination is preferable to an investigation.

“The former can be made public, which is especially important because of the broader implications that the collapse of FTX could have on the industry,” he explained.

Separate investigations into the activities of the bitcoin exchange and affiliated companies are being conducted CFTC, SEC and the US Department of Justice, according to Bloomberg.

In November, Bahamas Senator, Legal Secretary and Attorney General Ryan Pinder pledged to look into the circumstances of the FTX collapse.

Lawyers previously irrigated by Fortune said that the US Department of Justice has everything it needs to initiate a criminal case against Bankman-Fried and other leaders of the bankrupt exchange.

Recall that the new CEO of FTX, John Ray, accused his predecessor and his team of hiding the illegal use of client funds and “secretly exempting Alameda Research from certain aspects of the auto-liquidation protocol” on the platform.