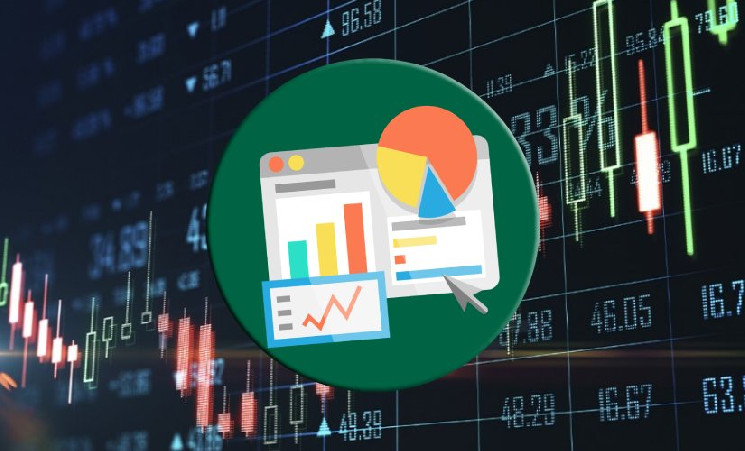 Arcane Research expert Bendik Norheim Shay spoke about the key events and news of the past week in the cryptocurrency industry. He noted that the former head of FTX Sam Bankman-Fried behaved quite publicly. The entrepreneur talked about how he did not fully know all the problems of his trading platform and the venture division of Alameda Research. However, the businessman admitted his guilt that he was not careful enough about his own business.

At the same time, the first hearing in the FTX case was held in the US Congress, where Commodity Futures Commission (CFTC) Chairman Rostin Behnam answered questions about how his agency works with the leadership of the bankrupt crypto exchange. US House of Representatives lawmakers set December 13, 2022 as the date for the first FTX hearing.

BlockFi has filed for Chapter 11 bankruptcy protection. According to the court hearing, FTX and Alameda Research owe BlockFi more than $1 billion, including $671 million in Alameda’s overdue loan and $355 million in funds frozen in exchange accounts.

Its one crypto lender, Genesis, is on the verge of declaring bankruptcy. At the same time, the Alabama Securities Commission (USA) and other supervisory authorities of the United States are investigating the company’s activities.

Representatives of the Kraken and Bitso services this week announced a massive reduction in staff. Binance has acquired Japan-based cryptocurrency exchange SEBC. The management of the INX organization became one of the possible buyers of the assets of the bankrupt company Voyager.

Regarding regulatory issues: the cryptocurrency bill in Brazil is in the final stages of development. EU politicians also vigorously discussed the legal and regulatory framework of the digital asset sector. The head of the European Commission, Christine Lagarde, once again called for stricter control over the industry.