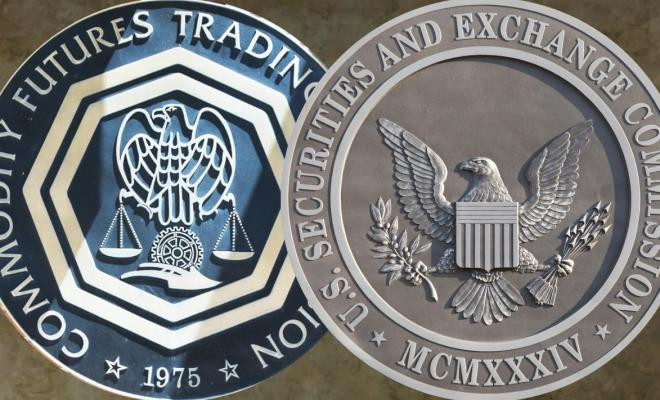 Congressmen are preparing to hear testimony from FTX, Alameda, Binance and the CFTC due to the bankruptcy of the exchange and the Sam Bankman-Freed fund.

The US Congress is preparing to hear the parties in the bankruptcy case of the FTX cryptocurrency exchange. The first to speak Really Behnam, head of the US Commodity Futures Commission (CFTC). This will happen on December 1st. Congressmen want to know if it was possible to establish a better management of the exchange and avoid the turmoil that occurred during its collapse.

The CFTC has previously held meetings with the FTX team offering direct clearing of client transactions. But in the end, the idea was rejected, and FTX filed for bankruptcy. The presence of clear rules did not prevent the site from falling. The CFTC has demanded more powers to regulate the crypto market.

The Senate has already agreed with Behnam’s arguments that the CFTC should play a major role in the market. However, the US Securities Commission (SEC) has more experience in managing the market. Head of the SEC Gary Gensler defends the right of his department to regulate the space, arguing that most cryptocurrencies fall under the definition of securities.

Following Behnam in Congress, they plan to hear Sam Bankman-Fried, the FTX and Alameda teams, as well as Binance.