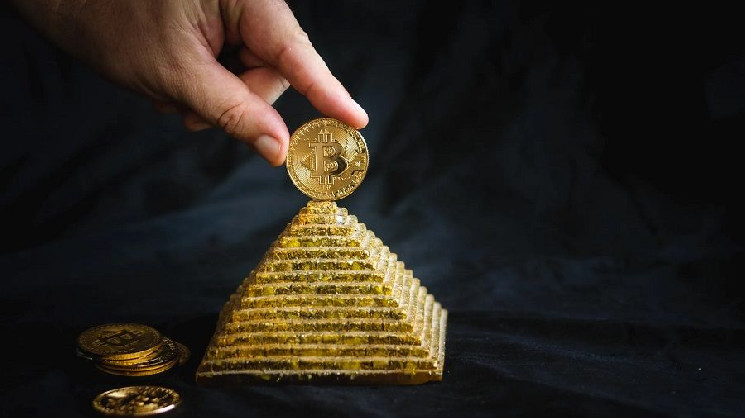 The court announced the verdict to one of the founders of the EmpireX cryptocurrency pyramid, which collected over $100 million in client funds. Joshua David Nicholas received 4 years in prison in the United States.

David Nicholas officially served as the “Chief Trader” of the EmpireX cryptocurrency project. He previously pleaded guilty to conspiracy to defraud and defraud investors. The organizers of the pyramid lured investors with false registration statements with the US Securities and Exchange Commission (SEC). According to them, EmpireX was registered as a hedge fund, and Nicholas was a licensed trader.

Nicholas claimed to have created a trading bot “using artificial and human intelligence” that “guaranteed” daily income for clients. However, in fact, no bot existed, and Nicholas, along with accomplices Emerson Pires (Emerson Pires) and Flavio Goncalves (Flavio Goncalves), launched a classic pyramid scheme, where they paid old investors funds from deposits of new clients.

In fact, only $1 million of the funds received was used for actual trading in cryptocurrency futures. At the same time, most of the funds during the auction were lost. To launder money, Piers and Goncalves, who are citizens of Brazil, used some kind of “foreign cryptocurrency exchange”.

The EmpireX pyramid operated from September 2020 to early 2022. After the fall of the cryptocurrency market, many investors wanted to withdraw funds, but the platform refused to withdraw money. After complaints, Piers and Goncalves left for Brazil, where they are hiding from justice, while Nicholas was put on trial and will now serve a 51-month prison sentence.

Recall that the charges against the organizers of EmpireX were brought in July this year.