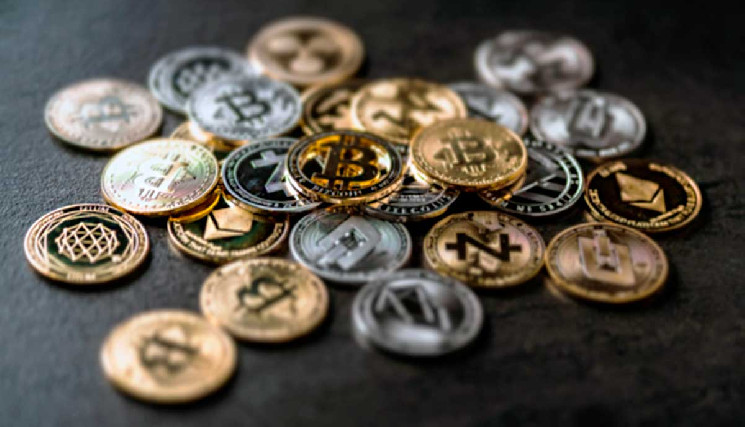 
Bear markets always seem long and drawn out, but a steep downtrend really only lasts a year or so. At the same time, the current bearish trend is very similar to previous cycles.

In November 2021, the crypto industry reached its all-time high market capitalization of just over $3 trillion. Nearly a year later, on November 22, they hit a cycle low of $820 billion, a 73% drawdown.

In their recent report “Step Ahead”, Arcane Research noted that this bearish cycle now matches the 2014 and 2018 cycles in duration. 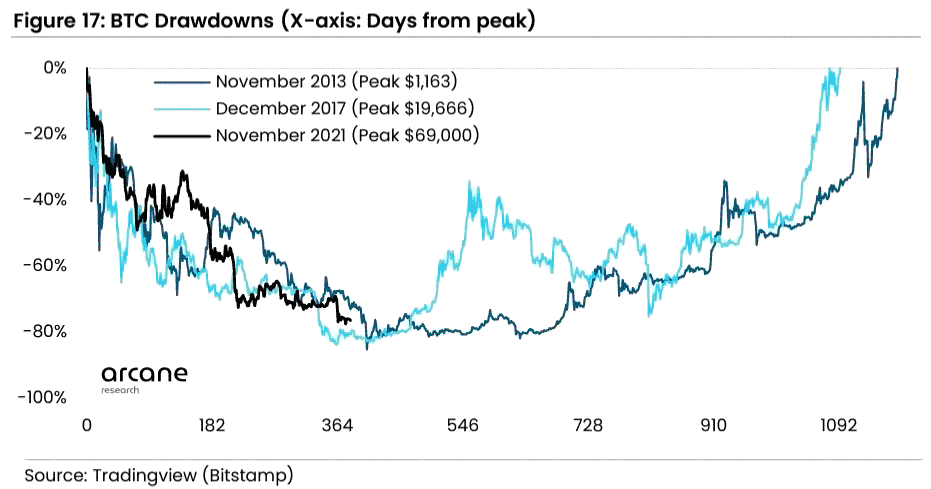 However, in the previous cycle, markets fell 87% from $830 billion in January 2018 to a market capitalization of just over $100 billion in December of that year. The scale of this current one was not so great, despite the collapse of Terra/Luna and FTX.

What followed the cycle low was a long period of consolidation and slow accumulation, which is what we are seeing at the moment.

“So while the current duration of the drawdown is comparable to previous cycles, the depth is currently higher.”

Last week the markets were up about 10% from the current bear market bottom. Approximately $80 billion was spent to increase the total capitalization by more than $900 billion.

Other factors can also mean a market bottom and a trend reversal. A return by the US Federal Reserve to less aggressive recovery measures could mean lower and smaller interest rate hikes next year. This would be good news for high-risk assets such as tech stocks and cryptocurrencies, which have suffered this year.

After all leverage was destroyed in the cryptocurrency markets, only hardcore hodlers and those who are fully committed to the idea of ​​cryptocurrencies remained.

Bitcoin has rebounded to $17,000 this week and Ethereum has topped $1,300 again, so a long-term trend reversal may be starting to form. However, it is unlikely that the bull market will become full before the end of this year, when the rules are relaxed and institutions return to the asset class.