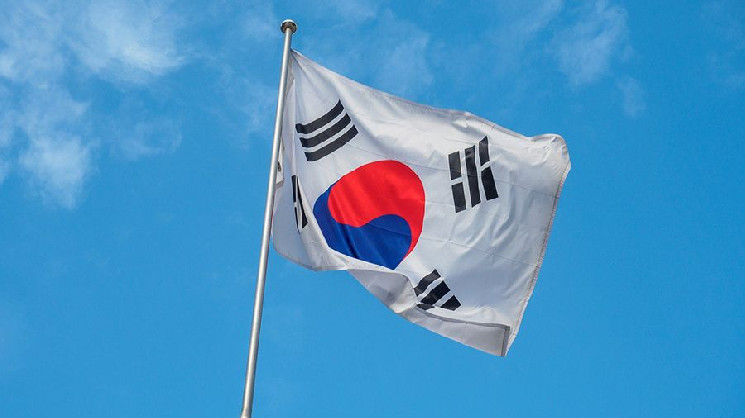 South Korean police and prosecutors quadrupled their spending on tools to spy on crypto assets in a year.

Last year, law enforcement agencies in the Republic of Korea spent about $2.4 million on software to monitor crypto transactions and train employees to oversee digital assets. In 2020, this spending was $653,000. The increase in spending on tracking cryptocurrencies is due to the fact that police across the country are forming specialized units for crypto surveillance. These controls use tools to track transactions and user IP addresses.

According to the National Police Agency (NPA), 1,174 of the 3,033 drug offenders arrested by police between March and May used cryptocurrency to buy or sell drugs. This is 32% more than in the same months of 2021. The NPA is known to have acquired cryptocurrency tracking systems for its National Investigation Headquarters, Narcotics and Organized Crime Squad, and Economic Crime Squad.

The South Korean Financial Services Commission (FSC) has warned that it is going to monitor investors’ transactions with crypto assets worth more than 100 million won ($70,000).