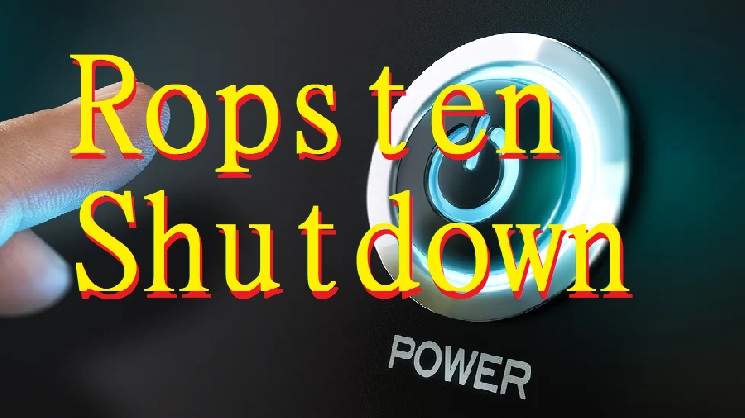 The Ethereum Foundation announces the imminent closure of the Ropsten testnet and asks developers to move their applications to the Goerli or Sepolia testnets.

According to an announcement on the official Ethereum Foundation blog, support for Ropsten will be deprecated and the vast majority of the remaining validator nodes will be taken offline from December 15 to December 31, 2022:

“Over the past few months, infrastructure providers have gradually phased out support for the network, and validator participation has steadily declined. Therefore, Ropsten will no longer be supported by client, test, or infrastructure teams.”

Ethereum Core developer Tim Beiko confirmed the closure of the Ropsten testnet and encouraged the developer community to participate in discussions about how to approach the future of all Ethereum testnets. For example, give opinions and suggestions on target networks for stakers and developers, end-of-life guidelines for testnets, and more.

The Ethereum Foundation team reminded that the closure of the next test network, Rinkeby, is next in line. It is no longer a functionally equivalent copy of the main Ethereum network, does not support merging, and will not support future network upgrades.

However, the Rinkeby testnet will continue until mid-2023 to give users and app developers a smooth transition to the Goerli or Sepolia networks.