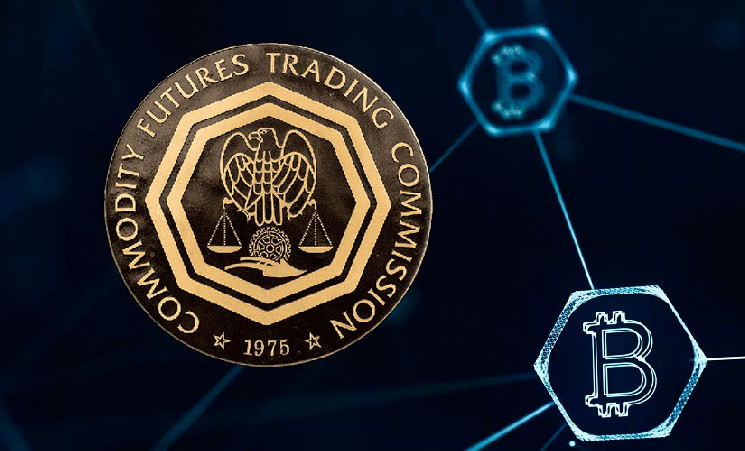 Speaking at a conference in Singapore, CFTC spokeswoman Christy Goldsmith Romero opined that the current concept of a retail investor covers a wide range of people, from the largest funds and billionaires to ordinary consumers.

She suggested that the CFTC needs to develop a conceptually new regulatory system in order to protect the rights of retail investors as much as possible. According to Goldsmith Romero, what is optimal for a large fund can be detrimental to ordinary users who want access to many tools but cannot afford to incur significant losses.

It was emphasized that the CFTC does not seek to block the access of average investors to different categories of assets. However, the regulator will actively explore methods and strategies that will protect the rights of retail consumers. She proposed to implement the so-called two-tier system of regulation.

The bottom line is that the CFTC will have two categories of investors with different financial capabilities. Goldsmith Romero also believes that brokers should definitely convey information about potential risks to their clients, while it makes sense to limit the amount of leverage for ordinary investors.

At the same time, Goldsmith Romero once again emphasized that regulatory agencies need to strengthen control over the activities of cryptocurrency platforms. The official stressed that the CFTC has been inactive on this issue for a long time, which resulted in a series of bankruptcies of core companies in the digital asset industry.

It is noteworthy that earlier, many users criticized the CFTC and SEC for inaction amid the collapse of the FTX cryptocurrency platform. Investors said agencies could have done more to prevent disaster.