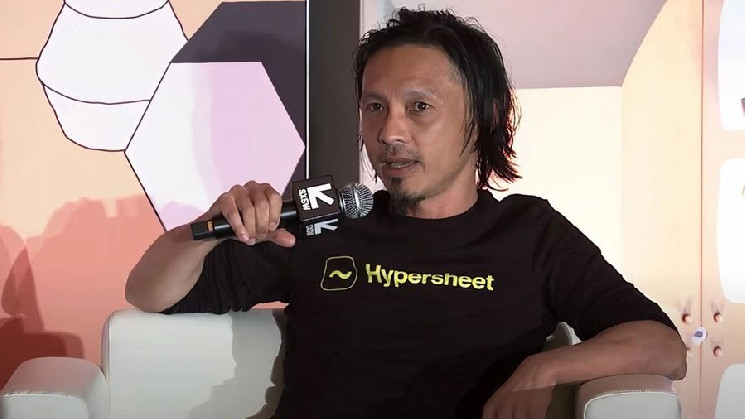 Popular blockchain analyst and researcher Willy Wu stated that buyers have recently stepped in to support bitcoin, reducing volatility and placing it in a sideways trend.

Willy Woo stated that now is the time period in the cycle when the accumulation of bitcoin occurs:

“People are buying, setting a floor, volatility is dropping. The market faced such a situation in 2018, 2015 and 2012. As long as investors are interested in bitcoin, the price will hold.”

He added that bitcoin is showing resilience in the face of multiple defaults by crypto companies shaking the market.

“With the bankruptcy of BlockFi, we saw a pullback. At the same time, bitcoin began to fall in advance, as the sellers were already ready to file for bankruptcy. As soon as BTC fell, it was bought up. Now bitcoin has started to rise again. This suggests that there are many buyers at this price,” Wu said.

According to him, the indicators show that the prices of many cryptocurrencies are moving sideways, which is a sure sign of accumulation. Wu believes that the bottom of bitcoin is between $14,000 and $10,000.

Popular cryptocurrency analyst Benjamin Cowen said that bitcoin and other digital assets may soon go up, but before that the market will still noticeably fall.