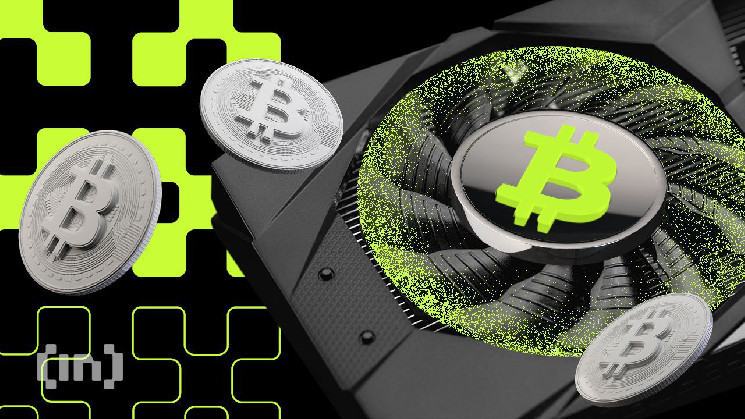 After hitting an all-time high earlier this month, the hashrate of the Bitcoin (BTC) network has plummeted, dropping by around 14%.

According to the industry publication Hashrateindex, the sale and transfer of miner equipment to lenders will put serious pressure on the ASIC market. And the decline in demand for new equipment is likely to affect the prices of used ASICs.

ASIC prices have fallen by about 80% this year. The same has happened with the hash price: it is measured in dollars per day per terahash per second ($/d/TH/s) and is now at an all-time low of just $0.058.

At this hash price, the daily income from Antminer S19j Pro (104 TH/s) is only $6. In regions where electricity prices have risen sharply, it will operate at a loss.

The drop in profitability has significantly increased the payback period of ASICs. Currently, the equipment pays off in an average of 27 months, while last year it took half the time.

The impending Bitcoin halving could also affect the profitability of mining, as the block reward will be halved.

All these factors work against miners, so equipment prices will fall in the next year or two.

The drop in hashrate has resulted in a “death cross” appearing on a long-term technical indicator. Hash Ribbons also indicate that the miners are about to surrender.

The last time this happened was in June after the collapse of Terra Luna.