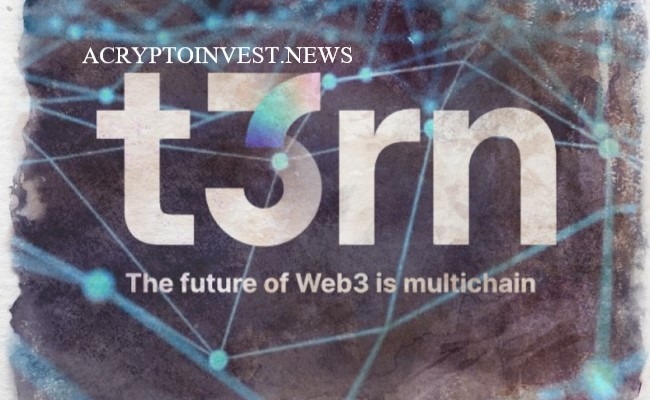 t3rn, a Polkadot-based blockchain interoperability protocol designed to facilitate cross-chain transactions, has raised $6.5M in a strategic funding round.

“t3rn is a fault-tolerant multi-chain protocol,” Bai said. “This is the answer to many of the problems we see in bridges, such as hacks and exploits.”

According to Jacob Kowalewski, director of strategy for t3rn, there are two mechanisms for resiliency. The first is an “optimistic approach,” he said. With this approach, transactions are verified only in the Circuit – the t3rn blockchain – and not in the target blockchain where the funds will be. This results in lower transaction fees.

According to him, another mechanism that provides fault-tolerant execution is the “escrow approach”, meaning that transactions are sent and deposited, but technically can be canceled until a final commit signal is given on the target chain. He said that if you give a reverse signal, everything will return to its original state.

“We plan to launch the Polkadot parachain in the first quarter of next year,” Kowalewski said.

Bai said t3rn currently has 18 employees in its two offices in Berlin and Lisbon. With the new capital, t3rn plans to increase its engineering staff and continue working on its protocol.

Through a strategic funding round that began in March and ended in September, t3rn’s total funding to date is about $8 million. Last year, the project raised $1.35 million in a seed round.

The decentralized finance vertical of the crypto industry has begun to receive venture capital injections after a long period of calm. Earlier this week, Cosmos-based DeFi protocol Onomy raised $10 million in a private token funding round.