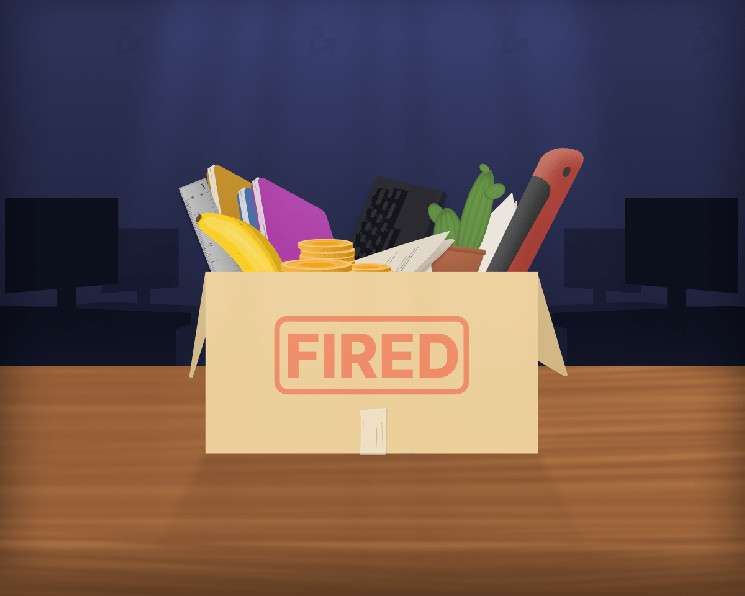 Argentine-based cryptocurrency trading app Lemon Cash has laid off about 100 employees (38% of its staff) amid the difficult situation in the industry. CoinDesk writes about it.

The company’s CEO Marcelo Cavazzoli explained in a commentary to the publication that the optimization affected the offices in Argentina and Brazil. According to him, an additional factor was the lack of a clear recovery horizon in the venture capital market.

“There was a huge wave of investment in Latin America […] – not only in cryptocurrency, but in technology in general – with giant rounds in fintech. I believe this has made the tech industry in the region too dependent on further fundraising,” the Lemon Cash CEO told The Block.

In July 2021, the app raised $16.3 million. Cavazzoli announced the extension of the Series A round and received an additional $27.8 million.

“This gives us the foundation to get through the winter we expect to come at an investment grade. We do not depend on additional investments in the next few years,” he stressed.

According to the CEO, Lemon Cash management has postponed plans to expand business in Chile, Colombia, Ecuador, Peru and Uruguay by the end of 2022.

Cavazzoli also said that FTX Ventures participated in the “very small amount” extended round. Lemon Cash has a small investment in Alameda Research equal to the size of an investment by Sam Bankman-Freed’s company that management does not expect to return.

Recall that the optimization of the state against the background of the bear market was announced in Gemini, Bitso and the parent company of the Brazilian Mercado Bitcoin exchange.

Coinbase decided to cut staff by about 18%, BlockFi crypto-lending platform – by 20%. According to media reports, Huobi will lay off 30% of its employees, NFT gaming studio Immutable will lay off more than 20%.

In November, the media learned about layoffs at Galaxy Digital, BitMEX and Digital Currency Group. In the same month, approximately 134 Dapper Labs employees lost their jobs.