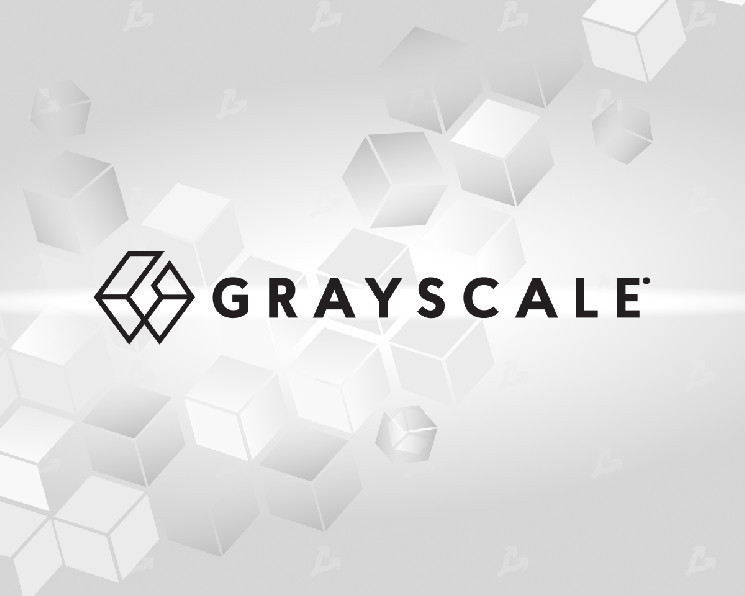 As of Nov. 23, the Bitcoin Trust (GBTC) from digital asset manager Grayscale Investments held ~633,000 BTC in custodian Coinbase Custody wallets. Ergo analyst from The OXT Research came to such conclusions.

In this analysis we use additional on-chain forensics to CONFIRM the approximate 633k BTC balance held by G(BTC) at Coinbase Custody.

Which begs the question, why does Grayscale refuse to disclose their on-chain holdings? https://t.co/lj7KH5thIf pic.twitter.com/pGMzgomFCp

A user under the pseudonym skyquake-1 noticed that according to the statement of the bitcoin trust for SEC dated January 2017, the custodian “may not disclose such [публичные] keys to a sponsor, trust, or any other person or entity.”

Turns out it was part of the $GBTC prospectus. They’re simply not allowed to tell you lolhttps://t.co/8inudjBWUe pic.twitter.com/WxlWjjAkmP

Ergo relied on Grayscale’s reorientation from Xapo to Coinbase Custody as custodian. This allowed him to assign 317,705 BTC belonging to GBTC to 432 addresses.

To find the company’s remaining bitcoins, Ergo had to “scan the blockchain” and identify additional addresses that matched the profile of those previously discovered.

He acknowledged that his analysis “definitely includes false positives and negatives,” however, the discovered addresses contain almost the same remaining number of coins that should belong to GBTC.

Recall that after the collapse of FTX, many industry representatives decided to publish Proof-of-Reserve confirming that they have cryptocurrencies on their balance. The initiative was proposed by Binance, it was supported by Crypto.com, OKX, Gate.io and Huobi.

On November 18, Grayscale Investments declined to provide a transparency report on its holdings due to “security concerns.”

The company pointed to “a long history of constructive cooperation with regulators, assessment by third-party auditors, storage of assets at the heart of each product, created as a separate legal entity, in Coinbase Custody with a ban on their encumbrance in one way or another.”

On November 18, it became known about unsuccessful attempts by the platform to raise emergency funding in the amount of $ 1 billion by the morning of November 14.

On November 24, the platform hired investment bank Moelis & Company to explore options, including bankruptcy, according to media reports.

According to Messari founder and CEO Ryan Selkis, Genesis needs to raise at least $500 million in funding to avoid bankruptcy. He predicted that some creditors would convert their claims into preferred shares or new DCG debt, as well as warrants.