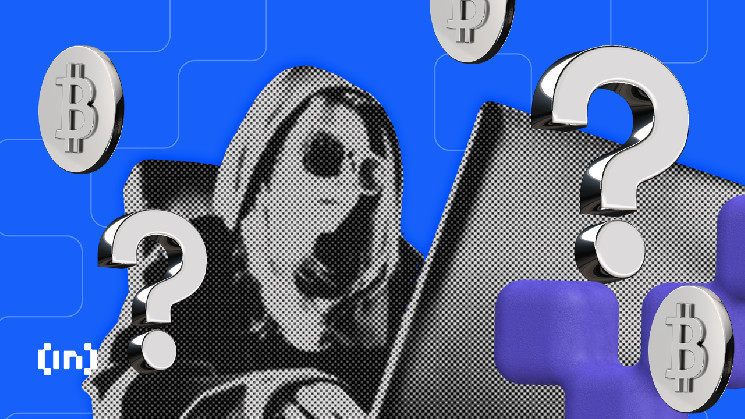 Despite the fall in market quotes, bitcoin remains the main topic that Russians are interested in throughout 2022. This is evidenced by Google Trends data.

In addition to the query “Bitcoin”, the editors decided to compare the search results for “Metaverse”, “NFT”, “cryptocurrency” and “blockchain”. By a wide margin, Russians are interested in the leading cryptocurrency in terms of capitalization. As you can see in the chart below, interest in bitcoin has declined significantly since the summer amid a depreciation of the cryptocurrency. However, even despite the decrease in activity, bitcoin is still the main topic among Russians who are interested in events in the cryptocurrency market.

At the same time, residents of the Irkutsk region are most often looking for “bitcoin” in the form of a request like “buy bitcoin for rubles without a commission.” Recall that back in November 2021, the State Duma proposed to make the Irkutsk region a pilot region for the legalization of cryptocurrency mining.

In second place in terms of interests (as of the time of writing) are non-fungible tokens – “NFT”. Here, interest also subsided significantly at the beginning of 2022, but search queries are still high compared to other trends. The main subject of Russian interest was not NFTs like the expensive collections of Bored Ape Yacht Club (BAYC), but cheaper and more accessible tokens from the Stepn fitness app.

On average, the term “cryptocurrencies” closes the top three queries on an annual scale, although here the search queries of Russians are significantly lower than in comparison with “NFT” or “Bitcoin”. Most of all, Russians were interested in the issue of cryptocurrency legalization. However, it seems that the State Duma is not very interested in this. Recall that earlier a group of deputies headed by Anatoly Aksakov, chairman of the State Duma committee on the financial market, submitted to the State Duma a draft law on the regulation of mining in the Russian Federation.

EthereumPoW and Dogecoin. Which of the altcoins is still lucky