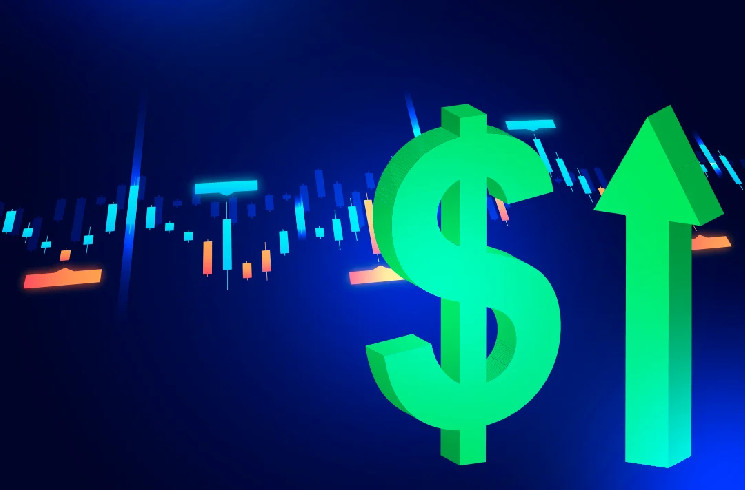 ​Which coins reacted to the Binance statement. Top 6 altcoins that have risen in price

What is known about tokens? XNO is the native token of the XENO NFT marketplace. Used for trading, staking and voting on site development. During the day, the token exchange rate increased by 66.45% and amounted to $1.033.

VGX is the native token of the bankrupt crypto broker Voyager Digital. The token exchange rate rose by 28.38% amid news about the participation of the American division of Binance in an auction to sell the company’s assets. The VGX price is $0.48.

ACA is the token of an Ethereum-compatible DeFi smart contract platform that operates as a Polkadot parachain. During the day, the asset grew by 26.06% to $0.1311.

RARE is a token of the SuperRare NFT platform. The asset is used within the marketplace ecosystem, implementing the idea of ​​decentralization and transferring certain rights to users to manage network parameters. During the day, RARE increased by 25.75%, the cost of one token is $0.1426.

QI is a decentralized liquidity market and liquid staking protocol powered by Avalanche. QI acts as a utility token and a governance token, enabling network governance and voting on BENQI’s Decentralized Autonomous Organization (DAO) proposals that determine the future of the protocol. Over the past 24 hours, the token has risen by 17.51%, reaching $0.00934.

REN is an open protocol token for interoperability and liquidity between different blockchain platforms. The project is currently underfunded and has received regular funding from trading firm Alameda Research, part of the bankrupt FTX group of companies. On November 11, Ren representatives reported that they do not have access to the project’s treasury stored on the FTX exchange. The asset rate was $0.088617 (+13%).

Read about which altcoins benefited from the collapse of the FTX crypto exchange previous compilation GetBlock Magazine.