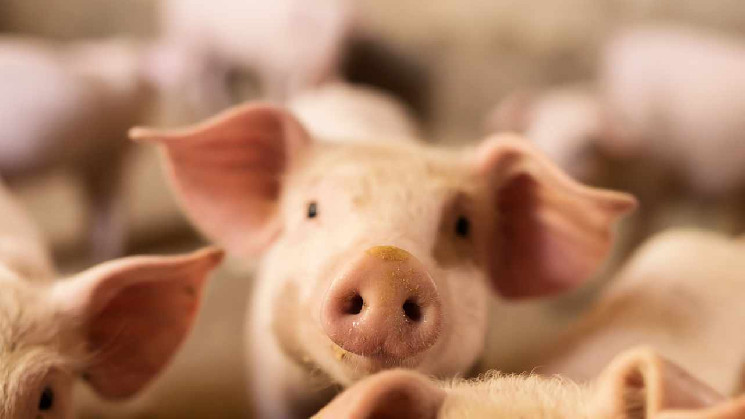 The U.S. Department of Justice has announced “the confiscation of seven domain names used in the cryptocurrency crime known as pig slaughter.”

The Department of Justice explained that “in pig butchering schemes, the scammers contacted the victims on dating apps and social media.”

The criminals established a connection with potential victims, gradually gained their trust and promoted the idea of ​​investing in businesses using cryptocurrency.

As soon as the money was sent to the fake investment app, the scammer disappeared, taking all the money with him. The losses suffered were significant.

From May to August at least, criminals scammed many US residents using seven confiscated domains that were disguised as those of the Singapore International Monetary Exchange, according to court records.

According to the department, the victims’ funds were immediately transferred through numerous wallets and exchangers to the personal addresses of the scammers. We are talking about more than $10 million.