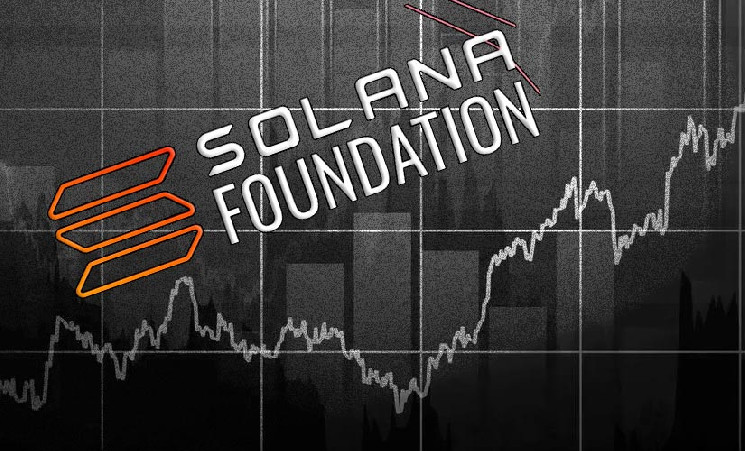 The Solana Foundation Lost Over $180 Million

The Solana Foundation released a newsletter detailing the risks associated with the recent crash of the FTX exchange. As of November 6, before the exchange restricted the possibility of withdrawal, the organization owned $180 worth of crypto assets. The funds were kept on the balance of the FTX platform.

Representatives of the Solana Foundation said that they had about $1 million in cash on the exchange. According to experts, this volume was insignificant and amounted to less than 1% of cash reserves.

Where the company suffered big losses in cryptocurrencies. FTX held approximately 3.43 million FTT and 134.5 million Serum tokens. At the moment, all assets are blocked on the exchange. The fund also owned 3.2 million shares of FTX.

According to CoinGecko, during that period, FTT was trading at $22, while Serum was trading at $0.8. After the collapse of FTX, FTT quotes sank to $1.32. As for Serum, as of November 24, the coin was trading at $0.32. It is noteworthy that Solana also did not escape a significant drawdown. In November, it was trading near $15, while a year ago it reached $259.

Earlier, the editors of Crypto.ru informed: over the past day, bitcoin and ether have shown limited growth. Bitcoin has risen in price by 1.5% and is located near the $16,600 mark. If we talk about the main altcoin, then in 24 hours it added about 4% in price and reached the $1,200 area.

If we talk about the cryptocurrency market as a whole, then its capitalization increased by $12 billion and amounted to $834 billion. Despite the positive dynamics, this indicator is still far from the historical highs set last year at $3 trillion. The leaders in daily growth also included: Curve, Huobi Token, Chainlink and Solana.