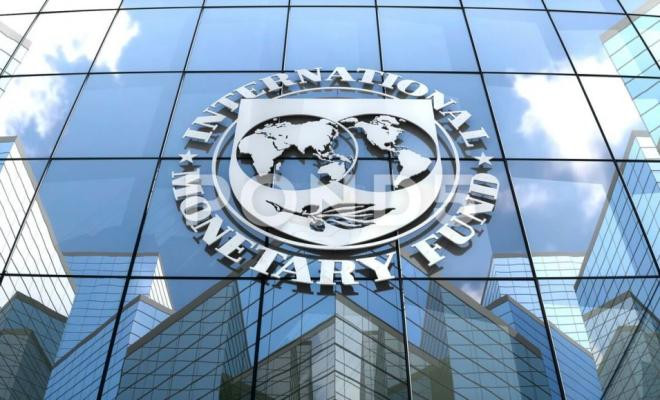 The IMF calls for tighter regulation of the African crypto market

The IMF in its blog noted the importance of regulating the cryptocurrency market in Africa. According to officials, this will protect users and stop gray schemes. In the meantime, all new states are striving to legalize bitcoin.

International Monetary Fund (IMF) considers it necessary to strengthen the regulation of the African cryptocurrency market. This should protect users from fraudsters and stop money laundering schemes. In general, according to the Fund, the risks for states increase with the adoption of cryptocurrency.

In its message, the IMF notes that the bankruptcy of the FTX exchange and the subsequent decline in the crypto market once again demonstrated the importance of better regulation of the industry. Urgent action needs to be taken in Africa, where the cryptocurrency market is booming.

The organization estimates that only a quarter of sub-Saharan states regulate cryptocurrencies. In total, 7 countries in one form or another have introduced a ban on crypto assets:

The IMF reminds: the volatility of cryptocurrencies makes them an unsuitable store of value.

Recall that earlier bitcoin as the official currency was adopted by the Central African Republic (CAR). The first state to fully legalize BTC was El Salvador, which has since been repeatedly criticized by the Foundation. The Caribbean state of Saint Kitts and Nevis is expected to accept Bitcoin Cash (BCH) as a legal payment instrument as early as 2023.