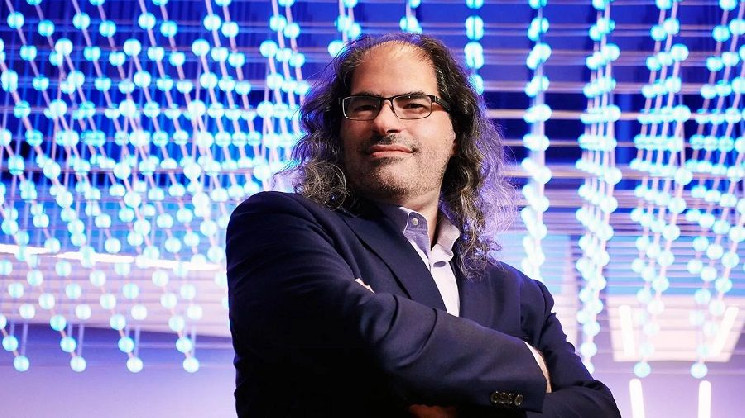 “The community is unlikely to learn from the collapse of FTX”

The CTO of Ripple believes that despite the situation with the FTX marketplace, the cryptocurrency community is unlikely to be cautious going forward.

David Schwartz, in a series of tweets, suggested that even if law enforcement and regulators punish crypto companies whose actions led to the loss of user funds, this will not prevent further occurrences of such cases. A comprehensive audit of the activities of companies and investors will not help either, Schwartz is convinced.

Ripple’s CTO explained that if a company holds other people’s billions of dollars indefinitely, its management sooner or later has an irresistible temptation to speculate with these funds. Even if there are daredevils trying to expose companies that manipulate user funds, there will be those who accuse these daredevils of sowing fear, uncertainty and doubt. Daredevils will be blamed for oppressing a system that helps users make money, Schwartz is convinced:

“Things like this will always happen. This is one of the most important lessons to be learned from the collapse of FTX. But most people would rather ignore the elephant in the room.”

Previously, David Schwartz told how he lost about $300,000 when investing in altcoins, which depreciated over time. The top manager said that even if he were not a Ripple employee, he would still invest in XRP.