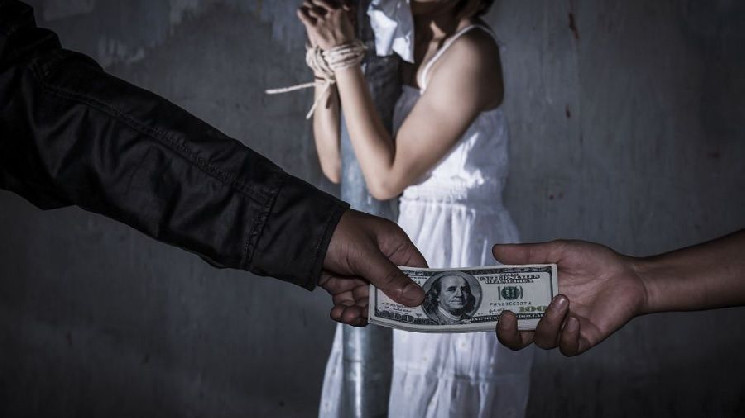 The Philippine Parliament raised the issue of the work of citizens in cryptocurrency fraudulent projects, which, according to parliamentarians, are organized by Chinese mafiosi.

Filipino Senator Risa Hontiveros said that recently several non-governmental organizations managed to rescue 12 citizens from “natural slavery” in Myanmar. The criminal gang forced the Filipinos to search online for potential victims and lure them into the cryptocurrency pyramid.

Filipino citizens have been victims of human trafficking. They were hired to work for a call center and offshore gaming operators in Thailand. But then, according to the senator, the Chinese mafia lured them to Myanmar and forced them to work for scammers.

“These Chinese mafiosi are turning the Philippines into a fraud incubator,” Riza Ontiveros rages.

According to the French company Nefture, the use of slave labor has become quite popular among the organizers of cryptocurrency schemes. Victims of human trafficking are forced to work and lure investors into pyramid schemes using social networks and instant messengers with threats and violence. According to the company, thousands of people work in such cryptocurrency schemes.

At the same time, Ontiveros noted, the use of Filipinos is popular among criminals, since the inhabitants of this country have a good level of English.

“The well-being of our people and our national identity are at stake! The Filipinos are not and will never be known as a nation of scammers,” emphasizes Riza Ontiveros.

The Philippines, according to Chainalysis, remains the world’s second-largest cryptocurrency adopter. Play2Earn game projects are extremely popular in the country.