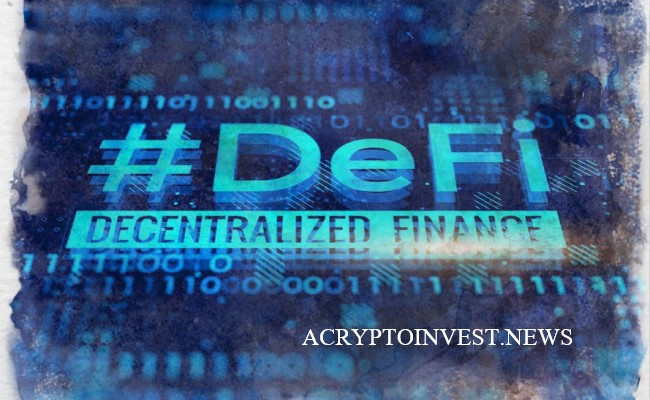 Aave has accumulated bad debt due to a publicized short position in Curve DAO (CRV) tokens. One trader borrowed 92 million CRV worth $57 million on a DeFi lending platform and continued selling them non-stop, resulting in an initial decline in the price of CRV as the token dropped to a two-year low of $0.40. However, the short seller suffered as the price of the CRV token surged above $0.60.

This squeeze eventually liquidated the debt position of the short seller on Aave, and the liquidation left the DeFi protocol with $1.6 million in debt.

The proposal stated that the debt recovery process could help streamline Aave DAO’s treasury. The proposal states that Aave’s treasury holds “a large amount of low-value, long-tailed assets.” Gauntlet and Llama said the assets could be used to recapitalize the Aave system and create a holistic CRV market.

The Aave DAO community will discuss the proposal in the coming days. Gauntlet and Llama will provide details on how the debt repayment process will unfold if the DAO supports the proposal.