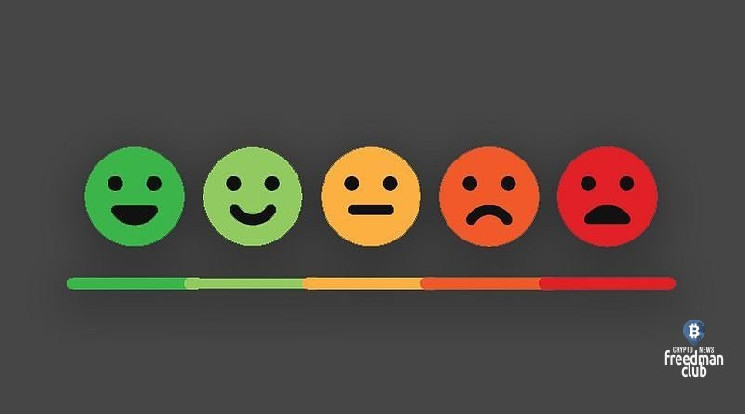 The Bitcoin Fear and Greed Index hit “extreme fear” after Bitcoin fell below the $16,000 mark in November. The fear index has reached 22 and may decrease in the coming days.

Fear and Greed Index and Bitcoin 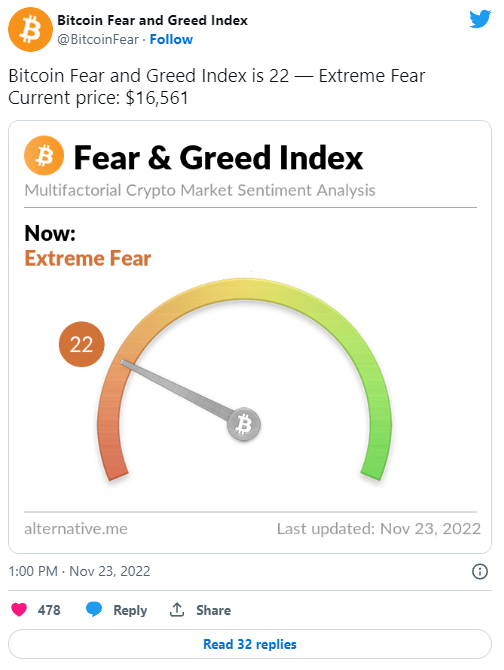 This value suggests that both retail and institutional investors are staying away from the markets for fear of another crash. The last time the “fear and greed index” reached an extreme level of fear was in June, when Bitcoin fell from $30,000 to $19,000 in less than two weeks during the crash.

Bitcoin was in a downward spiral, reaching the same levels five months later in November. Markets rebounded slightly in August, but fell again due to global macroeconomic factors.

The FTX and Alameda bankruptcy crisis pushed BTC below the $16,000 level this month, hitting the “extreme fear” index. The FTX saga is not over yet, and the bankrupt exchange could bring even more surprises that could further undermine Bitcoin.

Bitcoin at $16,000 is considered expensive during the current bear market. Markets are expected to face further corrections, with leading companies cutting their staff for fear of a recession.

Now is not the right time to be “greedy” as Bitcoin has not yet bottomed out. It is advised to stay away as the markets are currently on a slippery slope that could move south. 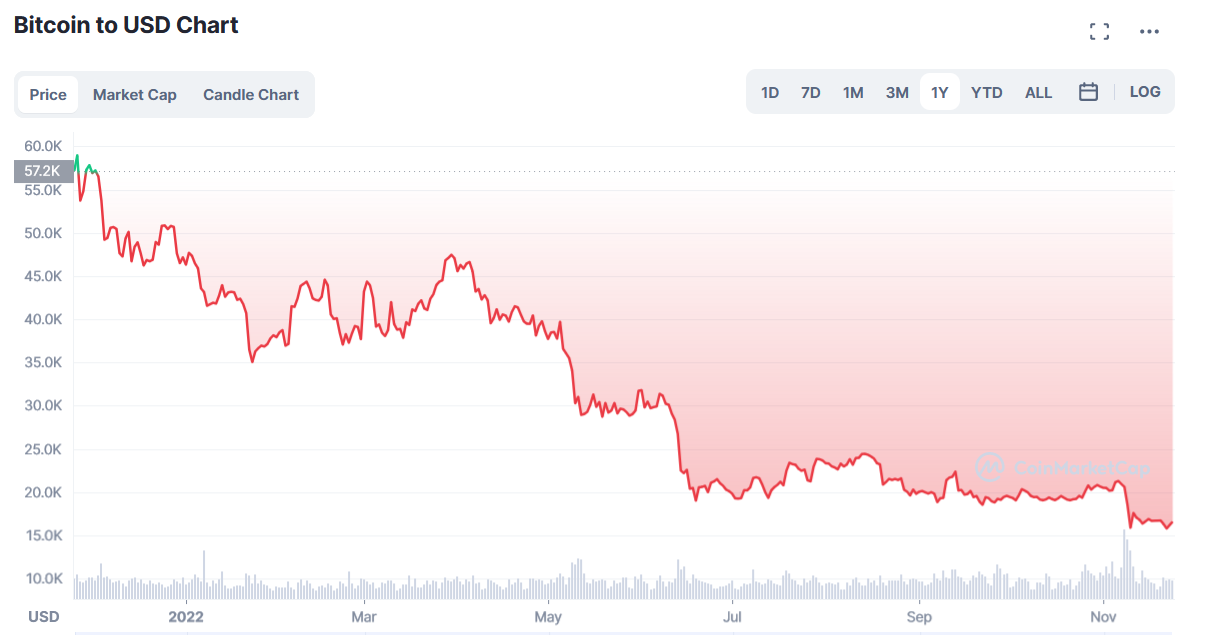