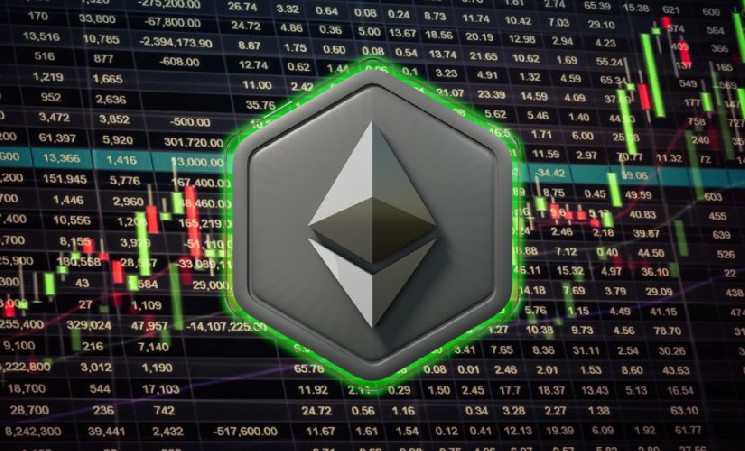 According to experts from Santiment, a serious accumulation of Ethereum (ETH) cryptocurrency assets has been recorded in recent days. This happened against the backdrop of a significant decline in digital currency quotes. The most active were wallet addresses with balances ranging from 100 to 100,000 ETH. Analysts assured that this could be a prerequisite for the growth of the ether rate by 50% over the next few weeks.

Over the past three weeks, large virtual currency holders have purchased almost 1.9% of the total supply of ETH coins circulating on the market, according to an online metric. The specialists noted that similar activity was observed in the fall of 2020, when whales accumulated 2.1% of Ethereum supply over the same time period.

Looking at the historical data of the price chart, it can be noted that at that time the value of ETH gained approximately 50% over the next five weeks. If history repeats itself, then by the beginning of 2023, ether quotes will show significant growth.

According to the same experts from Santiment, November 21, 2022 was the most active day for large cryptocurrency holders. The whales spent more than $1 billion to buy the altcoin, replenishing their wallet balances with 947,940 ETH. In addition, the current price movement of ETH already looks like a recovery. After the previous two weeks of falling, when the rate lost almost 28%, in recent days the quotes began to grow.

As of 13:40 Moscow time on November 24, the Ethereum cryptocurrency was available on the market at an average rate of $1198, which is 2.95% higher than the same values ​​of the previous day. The capitalization of the digital currency was at around $146.63 billion.