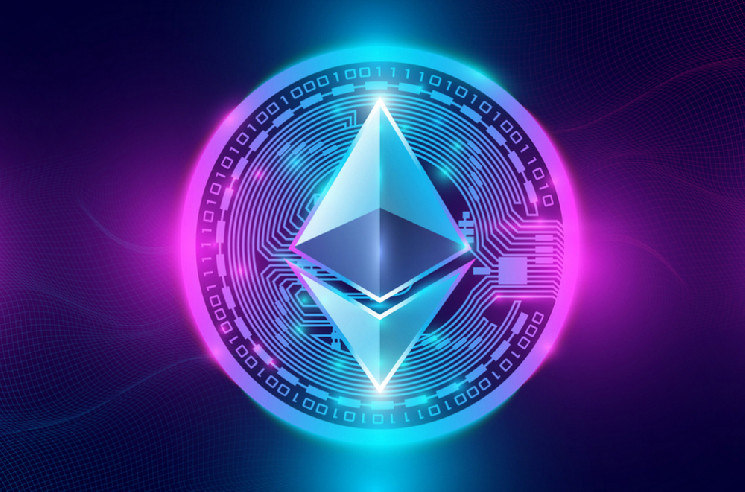 Ethereum developers have finally begun testing the withdrawal of staked ETH with the launch of a new developer network.

This is an important milestone that marks the first steps towards Beacon Chain withdrawals for ETH participants. The Developer Network will prepare client teams to be able to withdraw funds from validator staking as early as next year.

Ethereum developers have announced the release of a new developer testnet to test validator withdrawals. ETH staking output is a feature yet to be implemented on the network. According to Ethereum developer Marius van der Weyden, the new devnet will help set the stage for the withdrawal of funds from validator staking, which could be implemented as early as next year with the launch of the planned Shanghai update.

“This is the first devnet to allow withdrawals across all of these implementations and this is a big step forward. It also helps other clients test their implementations by joining the network.”

Several Ethereum clients who build verification software are already testing stake withdrawals in preparation for the Shanghai upgrade, looking for any potential bugs, Weiden said. He also clarified that the developer network will only focus on withdrawing ETH, with Shanghai’s other features yet to be tested.

Ethereum began its transition to the Proof-of-Stake consensus mechanism in December 2020 when it launched Beacon Chain. The launch allowed ETH holders to stake their ETH. However, the catch was that they were unable to withdraw their ETH from the Beacon network until its next major upgrade, the Shanghai upgrade, which is scheduled for next year. However, the Ethereum website has removed the alleged time frame.

Initially, the timeline for upgrading Shanghai to be able to withdraw funds was set between six to twelve months after the merger. However, Tim Beiko stated that this initial estimate was based on the average time between past Ethereum upgrades. At the time, he stated that he saw no reason why this update would take longer than previous updates.

Community on the Edge

The potential change in the timeline did not sit well with the wider Ethereum community, and ETH participants in particular. ETH stakers have repeatedly stated when they will be able to withdraw their funds, and the lack of a clear timeline has left some of them nervous. Tampa Bay Bitcoin conference organizer Gabe Higgens stated that Ethereum cannot be unreliable as participants relied on others to secure withdrawals.

“The biggest concern I see is the fact that *someone* has control over turning it on. No date or unreliable enabling mechanism baked into SC means, a trusted party is involved. This is a huge mistake and a security risk.”

Others have criticized the timeline as meaningless, such as DeFi founder Dojo stating:

“Most of the people who complain have already made a bet because of softly promised deadlines that seem pointless. “I agree that ETH will eventually become unshakable, but I also agree that it is absurd to hold ETH hostage indefinitely.”

Tim Beiko was quick to reassure fans that the status of the withdrawal has not changed and all deadlines remain in place.

“I don’t track daily changes on Ethereum.org, but the status of withdrawals has not changed: they are included in the next update of the network, as can be seen from the specifications for both the execution layer and the consensus layer. ”

Ethereum developers have also stated that they intend to make withdrawals a priority for the Shanghai update. DevOps Engineer at Ethereum Foundation Paritosh Jayanti stated:

“There are always discussions about timing and moving things around, but I don’t think there’s ever been more consensus among core developers to move a withdrawal back. It has been and always will be included in the next fork. I don’t see a scenario where the withdrawal won’t be sent in the next fork.”

Disclaimer: This article is for informational purposes only. It is not offered or intended to be used as legal, tax, investment, financial or other advice.