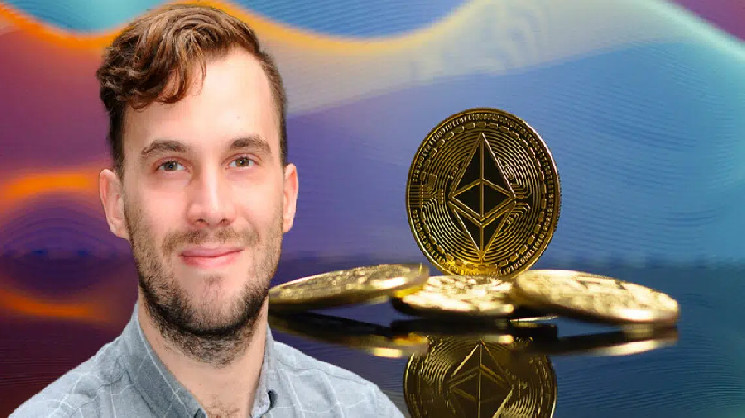 Ethereum stakers are concerned about the postponement of access to blocked assets. However, developer Tim Beiko is confident that “the fears of users are unfounded.”

Last week it was reported that the Ethereum Foundation has postponed the withdrawal of locked ether (ETH) from the Beacon Chain to an indefinite date. Previously, the official Ethereum Foundation website indicated a withdrawal period for ETH from 6 to 12 months, but last week, users noticed that the wording had changed and the website no longer had a proposed timeframe.

Validators began depositing a minimum of 32 ETH on Beacon Chain ahead of the merge to then participate in the block validation process. The launch of the staking procedure for institutional clients was announced by a number of commercial companies, including SEBA Bank. Since the start of the offering, 467,399 unique validators have blocked almost 15 million ETH.

Ethereum is notorious for being constantly behind schedule and pushing back deadlines. However, now that the crypto industry is going through difficult times, and many large companies such as FTX, BlockFi or Genesis have stopped withdrawing assets, any delays in accessing funds are causing users to panic.

Imagine having no timeline when you can get your money out. #Ethereum

Is this some next level rug?

Tron network has experienced a spike in USDT transaction failures