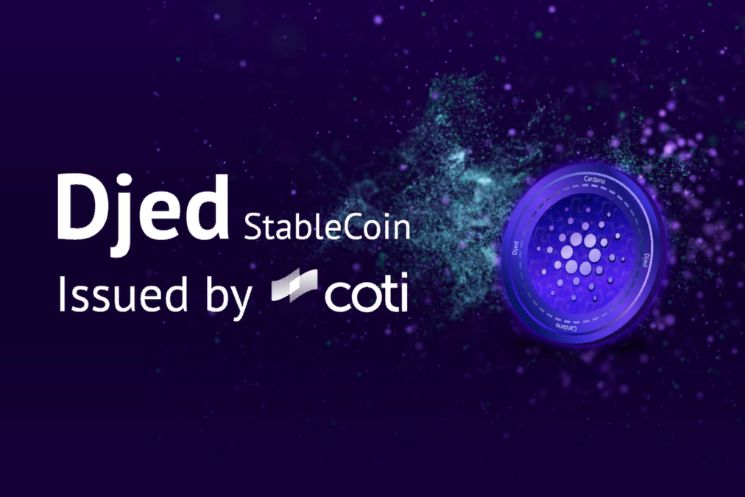 The long-awaited Cardano stablecoin Djed (DJED) may get its own payment system for retail use, e-commerce, and cryptocurrency donations. On November 23, 2022, the first preview version of the DjedPay mobile solution interface was presented on the Djed Twitter account.

The upcoming project will allow its customers to send transfers to DJED, Cardano’s USD-pegged stablecoin, in a couple of clicks. To authorize a transaction, the user must simply store their email address and name. Thus, sending cryptocurrency via DjedPay will be intuitive even for beginners, since the interface is similar to Web2 neobank control panels.

Earlier at the Cardano Summit, COTI Network CEO Shahaf Bar-Geffen revealed the final release date for the Djed mainnet. According to his statement, the stablecoin will be launched on the mainnet in January 2023. At the time of writing, more than 40 dApps have already integrated it as a promising payment tool. Djed will be backed by ADA liquidity and will use the SHEN token as a back-up cryptocurrency.