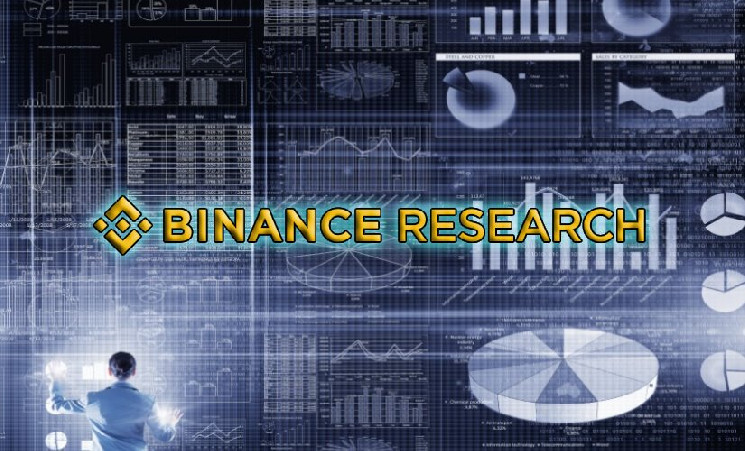 Experts from Binance Research conducted an analysis of the blockchain interoperability landscape. They stated that the existence of multiple first level (L1) networks contributed to the fragmentation of liquid and isolated ecosystems. According to the developers: to implement multichaining, it is necessary to significantly improve the interaction between protocols.

At this stage, there are three different approaches to the interoperability of cryptocurrency networks: intermediate chains, light nodes, and ultra-light nodes. The former play the role of intermediaries between the two blockchains, facilitating the exchange of messages, as well as providing consensus and verification services.

Unlike full nodes, which contain all of the blockchain data, light nodes store only a fraction of the transaction history. The experts studied the Inter-Blockchain Communication (IBC) protocol and Cosmos and concluded that they do an excellent job.

Ultralight knots simply check. Instead of storing all block headers in order, they pass them on request using oracles. Binance studied LayerZero and Stargate technologies to understand the key principles of how the mechanisms work.

Based on the data obtained, research will be carried out to create more universal messaging protocols. This will be key to the long-term growth of the multi-chain ecosystem.

Given the development of technology and the emergence of risks associated with each new solution, developers should be more careful in studying the mechanisms and informing users.

Earlier, the editors of Crypto.ru reported: the head of the Binance exchange, Changpeng Zhao, said that his company interacts with the Genesis platform.