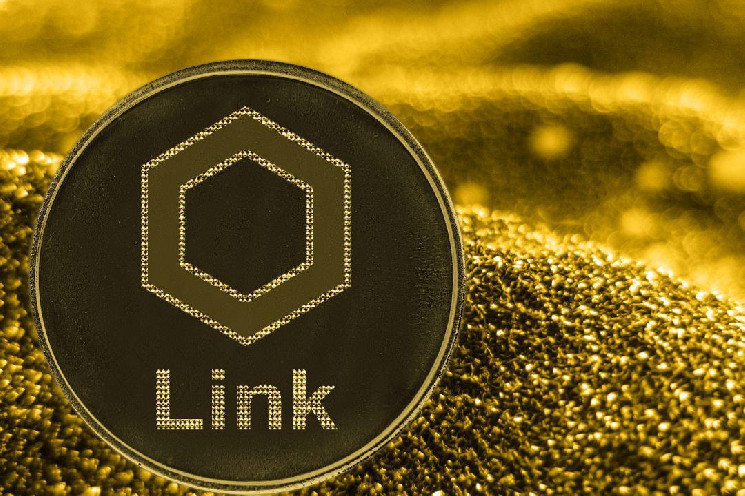 Altcoin ChainLink strengthens amid the activation of traders

In November, ChainLink (LINK) performed well, while Bitcoin and other cryptocurrencies, on the contrary, suffered big losses.

On November 8, the LINK exchange rate reached $9,154 – this is the maximum value since mid-August 2022. Then the rollback resumed, but already this week the coin began to add value again. 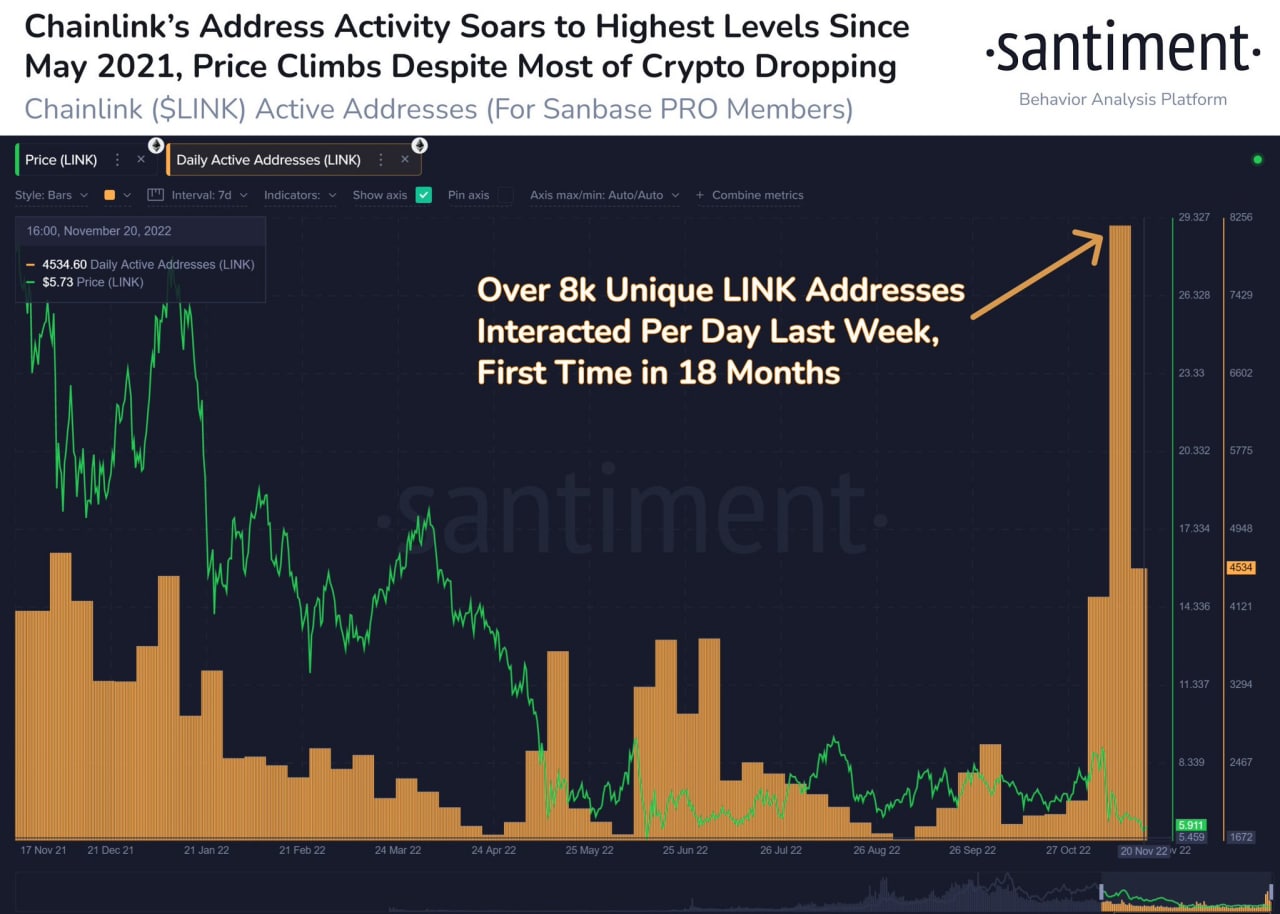 According to Santiment, the rally was the result of a surge in address activity. In mid-November, when bitcoin was retreating, the number of LINK wallets participating in daily transactions exceeded 8,000.

The last time such activity was observed in May 2021, analysts emphasized. They also hinted at ChainLink’s imminent reset.

According to them, on the eve of the exchange received about 15 million coins. Usually, investors send cryptocurrencies to trading platforms for their further sale.

According to IntoTheBlock estimates, LINK is facing strong resistance ranging from $6.73 to $6.93. The altcoin could not break him. Moreover, a strong fall in the exchange rate is possible, because more than 20,000 LINK addresses can start selling, which previously purchased 339 million coins at prices of about $6.8.