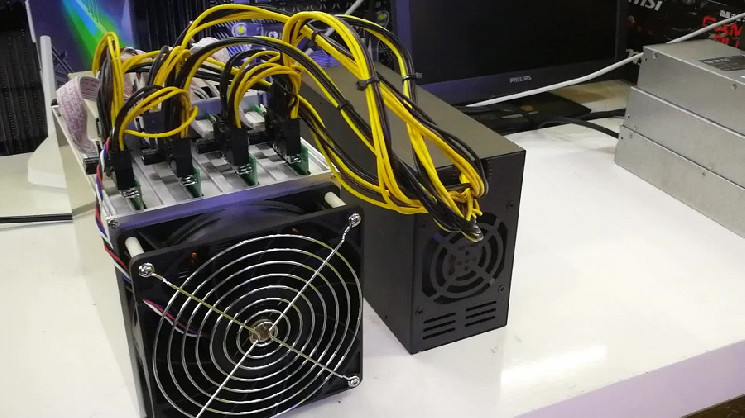 The FSB department for the Republic of Khakassia announced a major theft of equipment for the extraction of cryptocurrencies. The volume of the theft amounted to 63 million rubles, and three employees of the Ministry of Emergency Situations are considered suspects.

Two firefighters, together with a certain individual entrepreneur, placed a container on the territory of the Rail Abakan Vagonmash enterprise last spring. The container was connected to power supply networks and equipment for cryptocurrency mining received from a third-party organization was deployed, law enforcement officers say.

The fall of the cryptocurrency market and income has led to debt for equipment placement. Under the pretext of reimbursing the debt, the organizers of a kind of mining hotel in April 2022 decided to move the entire farm to another place. In total, 287 devices were stolen for a total amount of over 63 million rubles, the FSB assures.

The Department of the Ministry of Internal Affairs for the city of Abakan opened a criminal case under part 1 of article 330 of the Criminal Code “Arbitrariness”. Operational-search measures are now being carried out in order to establish all the circumstances of the case.

In June, the organizers of a mining hotel in the Irkutsk region took out all the equipment and disappeared. The damage from the theft of devices exceeded 100 million rubles.