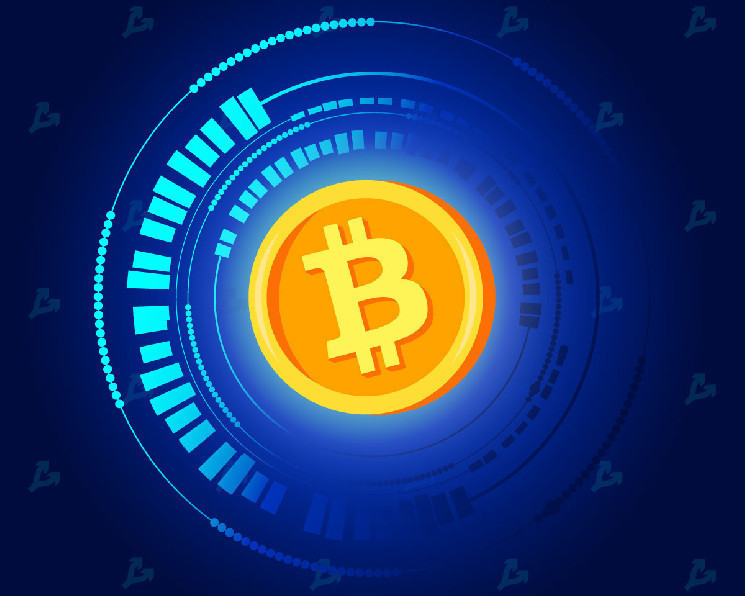 The expert called bitcoin a hedge from sanctions for central banks

Central banks can use bitcoin to protect against economic restrictions from issuers of reserve currencies. Matthew Ferranti, Ph.D. in Economics (Harvard University), came to this conclusion in his study.

Over the past few years, he calculated, countries at higher risk of US sanctions have increased the share of gold in their reserves compared to countries whose probability of being subject to restrictions is lower.

In his theoretical model, Ferranti noted the potential of bitcoin as an alternative hedge if the central bank cannot acquire enough of the precious metal.

“Cryptocurrencies offer some protection from sanctions but introduce the risk of high volatility,” he added.

At the same time, Ferranti admitted that even without the threat of economic measures, it is reasonable for banks to hold bitcoin along with gold. According to the researcher, the risk of sanctions may ultimately stimulate the diversification of the Central Bank’s reserves.

Earlier, Moody’s analysts said that cryptocurrencies are not an effective solution for Russia to circumvent sanctions imposed after its invasion of Ukraine.

As a reminder, Reuters reported in November that Binance had processed $8 billion worth of Iran-related transactions since 2018, despite economic restrictions on the country.