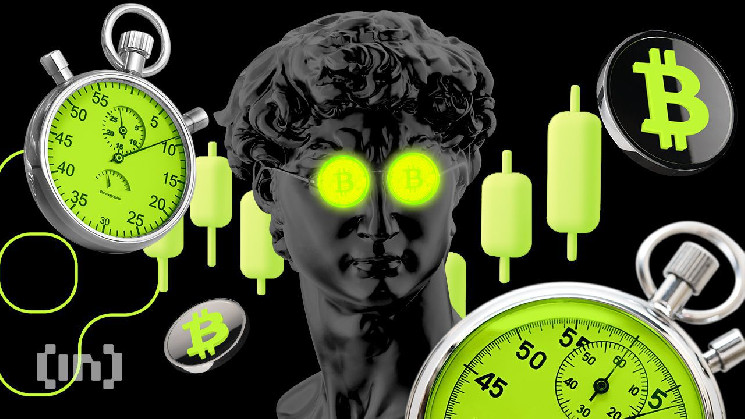 Pantera Capital named the price of bitcoin after halving in 2024

Analysts at hedge fund Pantera Capital predicted the price of bitcoin after halving, which is scheduled for 2024

If the trend for the percentage increase in the bitcoin rate after halvings continues, then bitcoin quotes after 2024 can reach $148,636. Pantera Capital hedge fund analysts published this forecast on the official website.

The next bitcoin halving is scheduled for April 20, 2024. It is assumed that by that time the cryptocurrency will be able to recover at least to $35,000. If bitcoin can grow to the declared values, and the “post-halving increase” is from 317%, then bitcoin will cross the threshold of $140,000, according to Pantera Capital. 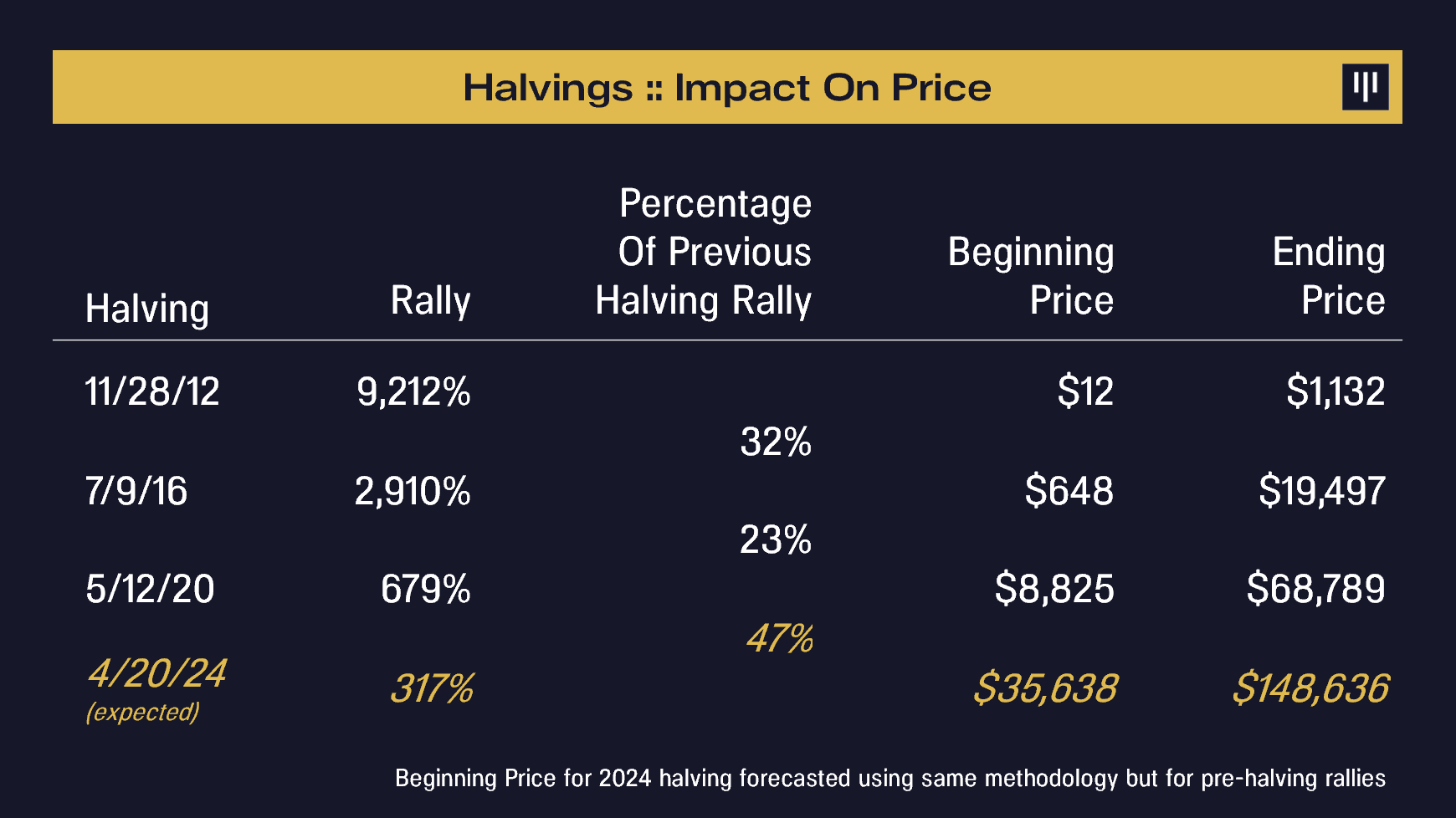 Calculation of the percentage return on investment in Pantera Capital is based on previous halvings. The largest increase was recorded after the first halving in 2012. Then the cryptocurrency was able to soar in price by 9212% from $12 to $1132. Since then, however, the growth rate has been falling rapidly. For example, after the 2016 halving, the increase was already 2910%, and in 2020 it was 679%.

Earlier, the head of Pantera Capital, Dan Morehead, predicted, based on the sensational Stock-to-Flow model, that in August 2021 the BTC rate could reach $115,212. In reality, however, the Bitcoin rate then barely reached $52,000.

At the time of writing, bitcoin in the BTC/USD pair is trading at $16,536, according to Nomics. The market capitalization of the cryptocurrency is $317.7 billion.

The scandalous ex-head of BitMEX, Arthur Hayes, believes that Bitcoin will fall to $10,000. Hayes calls the potential bankruptcy of the giant crypto broker Genesis the reason for this collapse. Read more about the crisis inside Genesis in the BeInCrypto editorial.