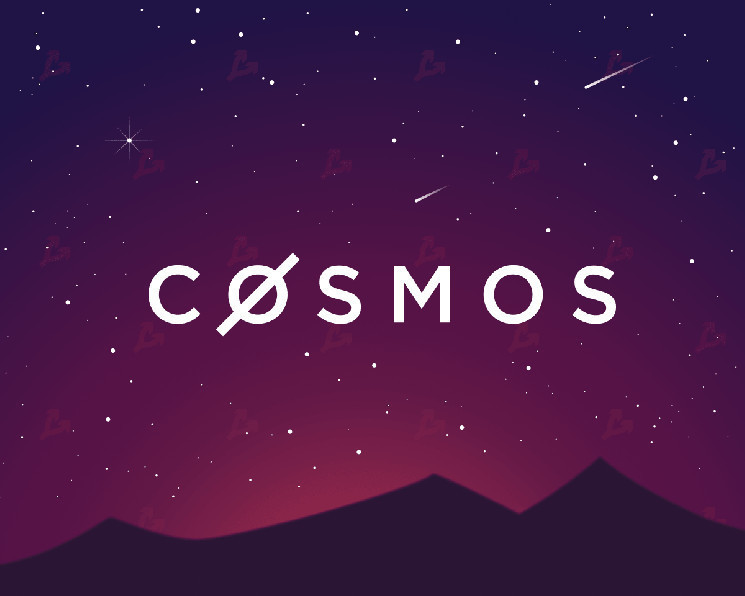 Onomy Protocol developers raised $10 million in the sale of SAFT contracts to Bitfinex, GSR, Ava Labs, CMS Holdings, DWF Labs and other investors. The Block writes about it.

The project aims to converge the DeFi and Forex markets through a cross-chain bridge, DEX, and a non-custodial mobile wallet.

The startup will use the funding received to expand the team.

The protocol has been under development since December 2020.

According to Onomy co-founder Lalo Bazia, the launch of the main network is expected “in the coming days.” On the testnet, 40,000 unique users made over 800,000 transactions.

“The products are built independently to add support for other blockchains and protocols we partner with. — Polygon, Avalanche and IOTA. In this way, you can provide a seamless interface and interaction experience in the world of cross- and multi-chain”, he explained.

In the future, it is expected to be transformed into a DAO by providing its own NOM tokens.

Earlier, the decentralized derivatives exchange dYdX announced the creation of its own network in the Cosmos ecosystem.