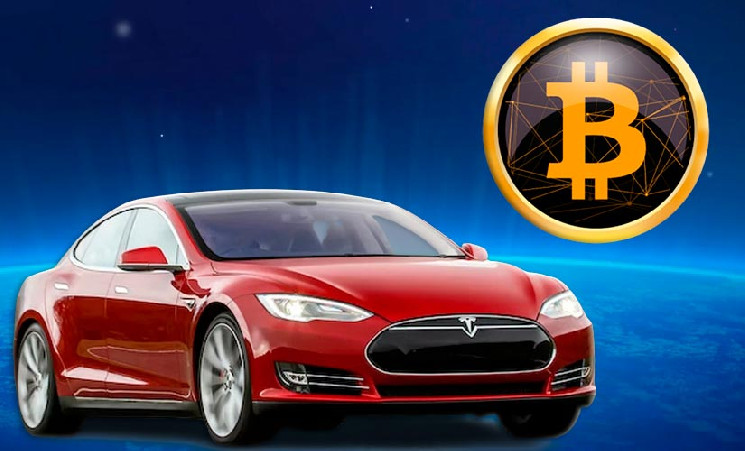 The largest banking organization Morgan Stanley recently compared the dynamics of the flagship crypto asset and Tesla shares. The experts stressed that over the past months, the charts of these instruments have been moving almost synchronously. At the same time, Tesla has lost about $500 million in capitalization over the past two months.

This dynamic had a negative impact on the financial condition of Tesla CEO Elon Musk. The entrepreneur is now on the verge of falling below French fashion magnate Bernard Arnault in the ranking of the world’s richest people.

Experts emphasize that Tesla’s position was reflected in Elon Musk’s hefty enthusiasm for the social network Twitter, which he recently acquired. Meanwhile, Twitter is clearly in trouble as it loses about $4 million daily. Even Elon Musk himself did not rule out the possible bankruptcy of the company in the foreseeable future.

Morgan Stanley suggests that the collapse of Twitter could jeopardize several important segments of the US economy at once, including commercial partnerships, consumer sentiment, the production of electric cars and interaction with the government.

According to experts, the Tesla board of directors should influence Elon Musk. The corporation has already lost the equivalent of three Disneys and four Nikes in just one year. If the situation continues to develop in the same spirit, then the future of the company will be a big question, emphasized in Morgan Stanley.

Earlier, the editors of Crypto.ru informed: Congressional representative Tom Emmer criticized the actions of the ex-head of FTX Sam Bankman-Freed. The official emphasized that he does not consider the collapse of FTX an ordinary case, while Backman-Fried himself should be held responsible for what happened.