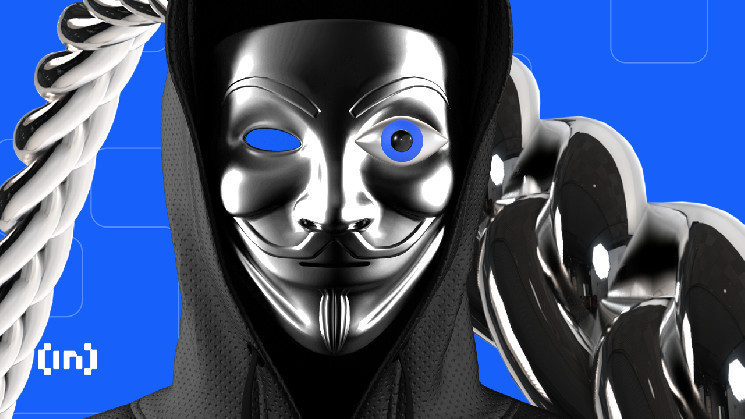 Bo Shen, partner and founder of venture capital firm Fenbushi Capital, revealed that hackers stole $42 million worth of cryptocurrencies from his personal wallet.

According to Shen, the theft occurred on November 10, with most of the stolen funds – $ 38 million – coming from the USDC stablecoin. The stolen assets are personal funds and do not affect any organization associated with Fenbushi.

“I reported the incident to local law enforcement agencies. The FBI and lawyers are involved in the process. Civilization and justice will eventually prevail over barbarism and evil. This is the iron law of human society. It’s just a matter of time,” Shen wrote.

The Fenbushi executive did not release further details of the incident. However, blockchain security firm SlowMist said the hackers managed to compromise Shen’s wallet seed. He used a Trust Wallet crypto wallet not affiliated with Fenbushi Capital. In addition, Trust Wallet itself has no security issues associated with this theft.

SlowMist also shared Shen’s Ethereum (ETH), Tron (TRX), and Bitcoin (BTC) addresses that were hacked. Most of the funds from these addresses were sent to the ChangeNOW crypto platform.

It is noteworthy that this is not the first time Shen has been the victim of hackers. Back in 2016, attackers used social engineering techniques to gain access to Shen’s cell phone and email. As a result of the exploit, approximately $300,000 in Augur tokens (REP) and an unknown amount of ETH were stolen from his wallets.

Earlier, PeckShield analysts found that in October alone, the crypto market lost about $660 million due to hacks. This month turned out to be the second in terms of losses from hacker attacks in 2022, second only to March, when the attackers were able to steal $709.7 million. In total, as of October 2022, hackers stole almost $3 billion.

Total USDC supply in the market fell by $800 million