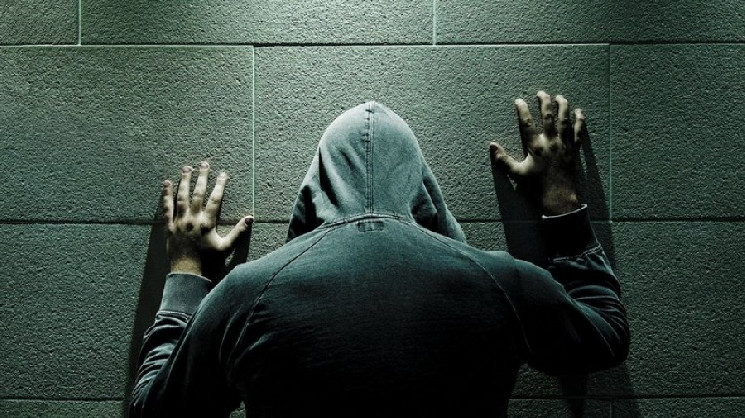 The attacker behind the October Mango Market hack appears to have lost millions of dollars in a price manipulation maneuver in an attempt to hack the Aave DeFi protocol.

A scammer named “Avraham Eisenberg” borrowed 40 million CRV tokens from the decentralized lending platform Aave to sell them on the market in one go. As a result of his manipulation, the price of CRV should have plummeted, resulting in the liquidation of millions of short positions.

However, it didn’t work. The price of CRV fell from $0.53 to $0.41, but then quickly recovered, rising to $0.71. A few weeks ago, a hacker published his plan to exploit the Aave vulnerability. In his opinion, this scheme should have worked and had no weaknesses.

Neither Aave nor the Gauntlet financial modeling platform used by Aave took any precautions to prevent the exploit. As a result, Aave lost only $1.6 million, which Gauntle will cover from its fund. In the event of a successful attack, the amount of losses would be much greater.

“The attempt to squeeze CRV out of Aave was unsuccessful and unprofitable. The protocol was affected by a much smaller amount,” Gauntle said.

Hours after the failed CRV price manipulation attempt, the company developed an Aave governance proposal to prevent a similar exploit. However, some members of the community reacted negatively to Aave’s inaction after the hacker published a hacking plan.

Recall that last month, the Mango Market trading platform lost $114 million as a result of a hacker attack.

Total USDC supply in the market fell by $800 million