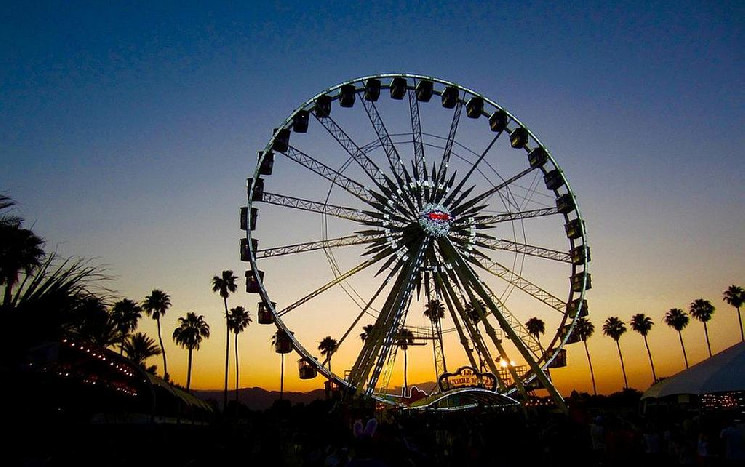 Back in February, the organizers of the California festival Coachella announced that they would auction off 10 luxury perpetual passes in the form of non-fungible tokens.

Due to the instability in the cryptocurrency market, NFTs, which provide a number of privileges to their owners, have lost not only their popularity.

The situation was exacerbated by the collapse of the FTX crypto exchange, which held the NFTs of several thousand users. The exchange officially declared bankruptcy on November 11.

As a result, many users suddenly lost access to digital assets due to the closure of the platform. Accordingly, Coachella NFT keys sold to their owners cannot be presented.

The drama of the situation is also in the fact that the total cost of these non-functional NFTs was an impressive $ 1.5 million.

Prior to the FTX bankruptcy, Coachella partnered with the exchange to promote its NFTs, which were supposed to provide any owner with a range of bonuses.