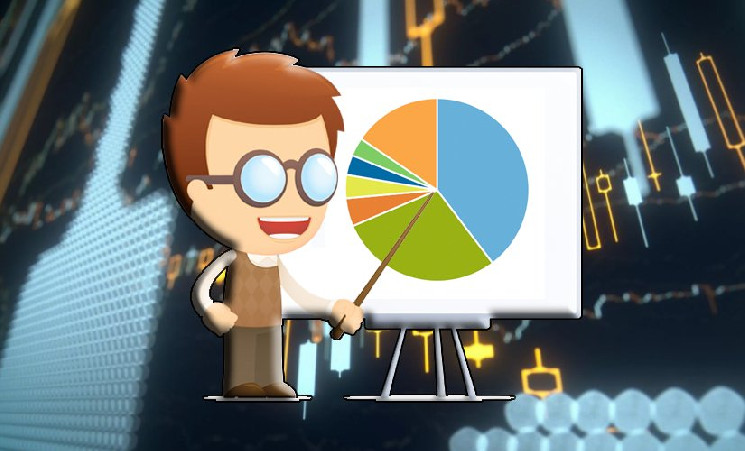 Experts discussed the prospects of blockchain and cryptocurrencies

Financial market experts discussed the prospects for cryptocurrencies, blockchain technology and central bank digital currencies (CBDC). Well-known investor and trader Roger Ver stated on his Twitter that blockchains do not recognize international borders. He also discussed with subscribers on the topic of creating a virtual state currency.

Ver has repeatedly spoken out against this idea. According to the expert, the authorities are trying to intervene and begin to control cryptocurrency transactions precisely because they understand and realize the limitlessness of blockchain technology. She scares them a lot. The governments of countries are afraid that they will lose control over the people and their finances, which is why people should protest against the launch of the CBDC, and developers should strive in every possible way to decentralize cryptocurrencies.

A popular investor and entrepreneur from the United States, Winnie Lingham, mentioned that many governments are dreaming of the idea of ​​​​issuing a national cryptocurrency on the so-called private blockchain.

The specialist, in a discussion with his subscribers, explained that he did not understand what was at stake. According to him, a private blockchain is simply called a database. Prior to this, the businessman, and an early investor in Solana and other startups, had repeatedly spoken out against the idea.

According to the expert, the essence of the CBDC idea kills the fundamental task of decentralizing cryptocurrencies and blockchain technology, making all transactions controlled by the ruling class.

Earlier, the editors of Crypto.ru reported: Robert Kiyosaki, author of the bestselling book Rich Dad Poor Dad, noted that he continues to believe in the prospects of the cryptocurrency market, despite the collapse of the industry due to the bankruptcy of the FTX exchange. He assured that two flagship digital currencies, Bitcoin and Ethereum, retained particularly strong positions.