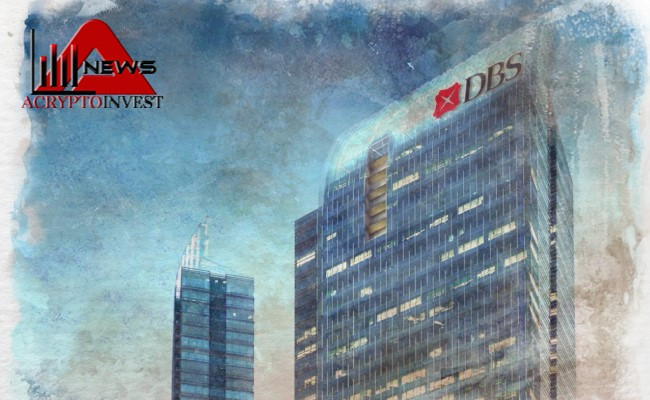 DBS said it is the first Asian bank to use the Onyx network, on the JPMorgan (JPM) blockchain, to complete the transaction…

Transactions in the buyback market, also known as “repos”, are mostly collateralized by government bonds, making it a vital source of collateral for banks to fund their balance sheets.

The goal of the Onyx network is to allow banks to complete such transactions within hours, as opposed to the one or two business days that used to be required.

Since the launch of JPMorgan in 2020, Onyx has hosted over $300 billion of intraday repos.