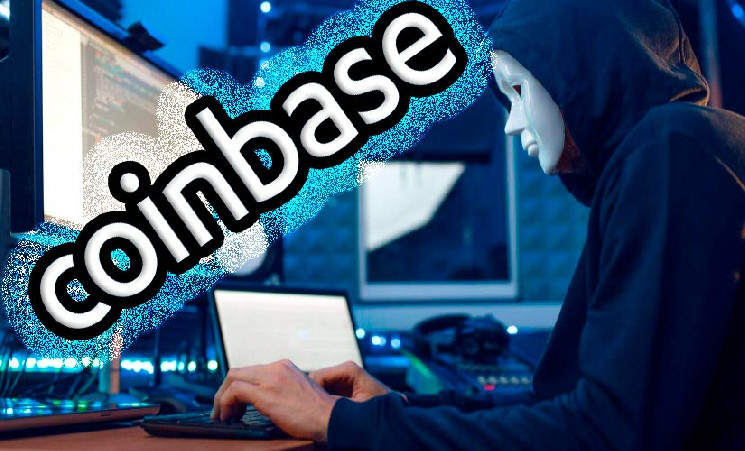 Experts conducted a study, during which they found out that attackers use the Microsoft Azure application to host several phishing sites and fake pages. In many ways, the scheme is standard: the victim receives an email that says that the account has been blocked due to suspicious activity. The user is asked to open the letter as soon as possible and follow the specified link.

Next, the victim gets into a phishing support chat, where the attackers ask to log into the system and provide a link. As soon as the user enters his data, the hackers get access to his account. But it doesn’t end there.

Even if the scammers enter the victim’s account, they will try to keep her in the phishing chat for a longer time while they withdraw all assets from the account. However, some exchanges require additional confirmation to withdraw funds.

In this case, the criminals ask the user to install TeamViewer in order to gain remote access to the computer and perform all the manipulations on their own. In conclusion, the experts emphasized that real letters from cryptocurrency sites will never carry calls for urgent action.

Earlier, the editors of Crypto.ru informed: experts from Morgan Stanley noted that over the past 12 months, the dynamics of Tesla and Bitcoin shares were similar. It is noteworthy that over the past 2 months, Tesla has lost about $ 500 million in capitalization. According to experts, at the moment, the head of the corporation, Elon Musk, is completely fascinated by the social network Twitter and has begun to pay less attention to Tesla.