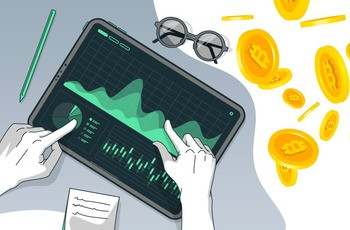 Bitcoin investors sold the asset at a loss of $1.9 billion after the collapse of FTX

What happened? Analyst company Glassnode reported that on November 18, the realized loss of bitcoin investors caused by the collapse of the FTX crypto exchange reached $1.9 billion. This is the fourth highest figure in history. In first place is the realized loss from the correction in June 2022, when the BTC rate fell below $20,000. Then the figure was $2.5 billion. What else was reported in Glassnode? The November reading is also underperforming a correction ahead of the bearish cycle in June 2021. Then the realized loss was 2.2 billion dollars. In addition, investors lost up to $2 billion after the collapse of the Terra blockchain ecosystem in May 2022.

The situation around BTC. On November 10, the asset price dropped to a two-year low, reaching $15,780. On November 16, Glassnode recorded a surge in the accumulation of bitcoin by large wallets, the number of addresses with a balance of more than 10,000 BTC increased to 40,000. On the same day, a record ratio was recorded in BTC futures on CME short and long positions. The net deficit was 430 contracts, one of the highest on record.

On November 20, the correlation between Bitcoin and the S&P 500 turned negative, amounting to -0.74. Previously, a similar situation was observed in December 2021. On the same day, BTC address activity reached its highest level in six months, with 1.1 million unique wallets connected to the network.

On October 26, BTC short liquidations across all exchanges hit an annual high of $331.8 million.

For information on how the FTX crash affected the duration of the bear market, see article GetBlock Magazine.