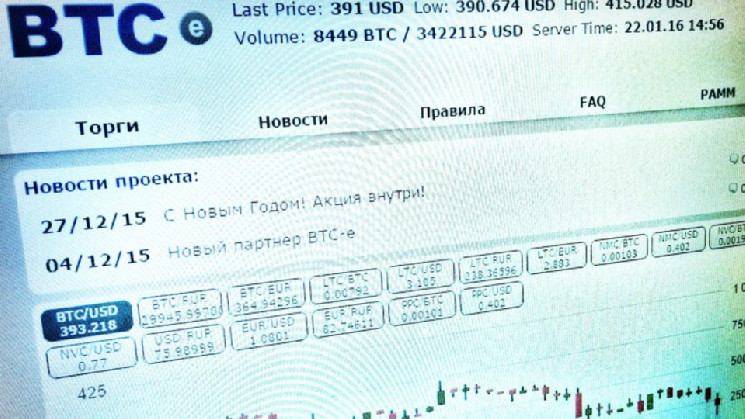 An unknown person withdrew 10,000 bitcoins from a dormant address, which is associated with the WEX crypto exchange

The last notable movement of funds at this address was in September 2017, when unknown owners also withdrew 10,000 BTC.

This cryptocurrency address is associated with the platform for trading fiat and digital currencies BTC-e (later WEX), which closed in the same 2017.

The Telegram channel of the founder of the Garantex cryptocurrency exchange, Sergey Mendeleev, was the first to report that for the first time in five years, assets began to move. On Wednesday, November 23, 10,000 bitcoins (BTC) were sent from the address. Someone made several transactions: the first two were test ones, after which 3,500 BTC were sent first, and then 6,500 BTC.

The total amount of withdrawn funds is about $165 million.

Recall that after the collapse of the largest Russian-language crypto exchange WEX, about $450 million was lost. The names of Alexander Vinnik, who is considered one of the administrators of the BTC-e platform, and Alexei Bilyuchenko, Vinnik’s former partner, are connected with this case.

Alexander Vinnik was extradited to the United States in August, where he is awaiting a decision on his case. The US authorities accuse him of laundering from $4 to $9 billion using trading platforms. Bilyuchenko was allegedly arrested at the beginning of 2022, but there is no exact information about this.

In June, former WEX director Dmitry Vasilyev was detained in Croatia at the request of the Kazakh authorities – he is charged with stealing $20,000 from an investor.