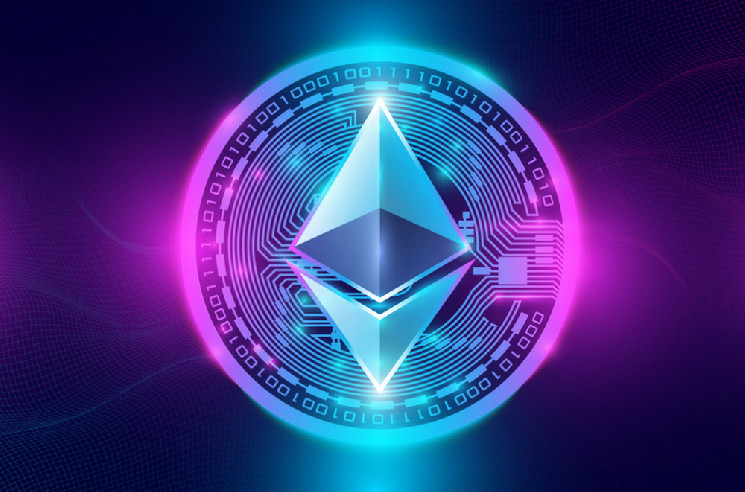 Whales buy $1.03 billion worth of Ethereum

According to the cryptanalytic portal Santiment, yesterday was marked by purchases of the largest holders of Ethereum, whose position in the altcoin ranges from 10,000 ETH to 1 million ETH. The purchases of this group of investors amounted to 947,940 ETH, which is equivalent to $1.03 billion bought in a day.

The latest transaction was so large that yesterday was the fifth largest Ethereum buying day by whales in a 365-day period. As the source points out, all previous cases of such events were accompanied by an increase in the price of Ethereum by an average of 3.2% against bitcoin.

Despite the positive impact of such purchases in the past, it is worth noting that there was almost no such pressure on Ethereum quotes at that time. In addition to the fact that the price of the altcoin fell as a result of the collapse of FTX, the story continues with the hacker who stole 228,523 ETH from the FTX crypto exchange and became its 35th largest holder.

While the attacker was dumping Ethereum in exchange for bitcoin, another black swan appeared in the form of the bankruptcy of the premium crypto broker Genesis, which had access to FTX. The fall of the broker and its affiliates could spark further pressure, bringing another 3 million ETH into the cryptocurrency market.