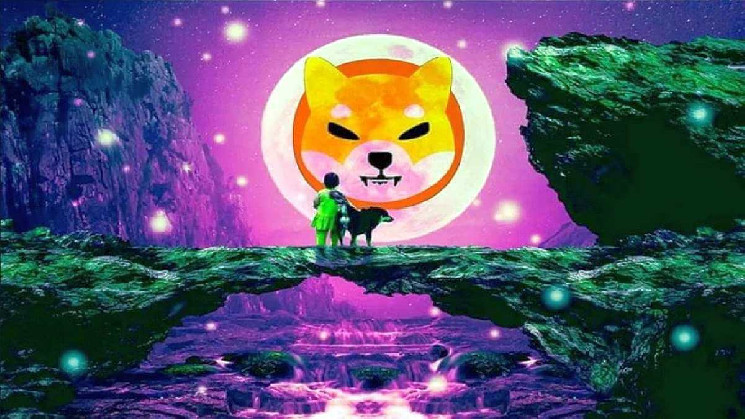 The Shiba Inu (SHIB) meme coin has received renewed attention as the SHIB: The Metaverse prepares to launch. The excitement around the project is added by the fact that on October 4 the first concept of the SHIB metaverse was presented.

As is commonly believed within the Shiba Inu ecosystem, the metaverse is “the culmination of the Shiba Inu story, rendered virtually in a layer of beautiful visuals that showcase innovation and unity.”

The project was developed by visualization studio The Third Floor, which listened to the SHIB community to figure out that the native token should be rendered in virtual reality. 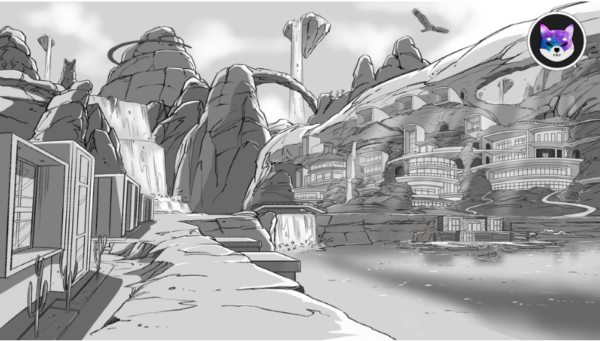 The SHIB team described the ideas behind the concept and said that it explores concepts such as land, adventure, rivers, and breathtaking landscapes. In the metaverse, players will reportedly be able to take part in a variety of activities such as water skiing, rock climbing, rafting, helicopter tours, and more.

In addition, the SHIB team pointed out where they drew inspiration for the flora and fauna in the metaverse from contemplating desert wildflowers, Arizona thistles, birds of prey, and bats.