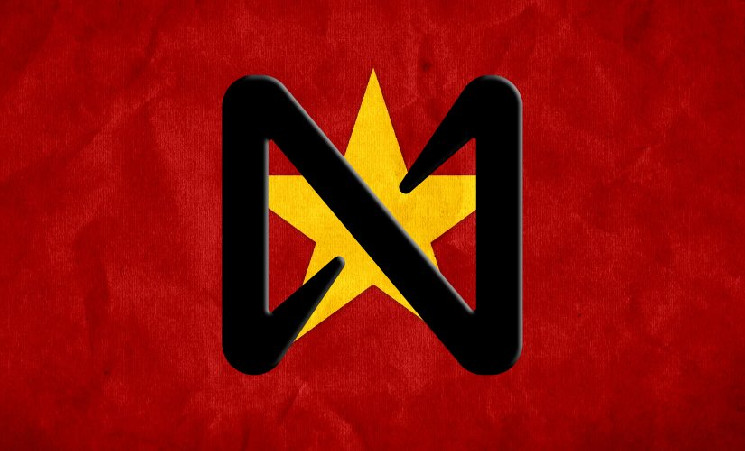 The Near Foundation has decided to raffle off a trip to Vietnam and other prizes among members of the cryptocurrency community. To do this, the company launched a program with branded hashtags, which are recognized to increase the recognition of a startup. The trip will be for two people who will be able to experience the sights of the country, get access to unlimited food and visit the organization’s local regional center. Among other things, the winner will become the owner of $2000 in NEAR tokens.

To do this, you need to follow the NEAR Protocol account on Twitter, like and tweet anything about the blockchain startup using branded hashtags, as well as tag a friend and set one of the tags to your profile. Each user can participate an unlimited number of times, but the entry must be retweeted at least once by another user. The winner of the competition will be announced on October 11, 2022. It will be chosen by a random number generator.

The lucky winner will receive 2 round-trip economy class plane tickets to Vietnam and back, paid accommodation for 7 nights in a 4* hotel, and a cash prize. The contest is open only to residents of countries not excluded by OFAC sanctions.

Earlier, the editors of Crypto.ru reported: bitcoin and ether have risen in price over the past day, as of the morning of October 4, 2022. Digital gold cost $19,614, and the total supply froze at $376.13 billion. Daily transaction volumes were $29.37 billion.