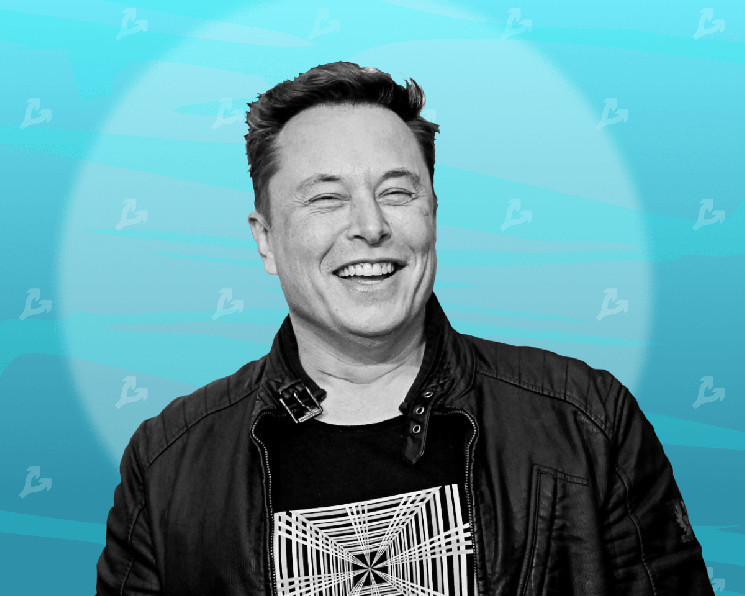 Elon Musk sent a letter to Twitter management, in which he proposed to resume the process of taking over the company. Bloomberg writes about this, citing informed sources.

According to them, the billionaire announced the initial conditions – $ 54.2 per share. In April, the leadership of the social network approved a deal for a total amount of about $44 billion.

Twitter shares reacted to the news with a sharp rise. At the moment, the quotes reached $50, but subsequently corrected to levels near $48.