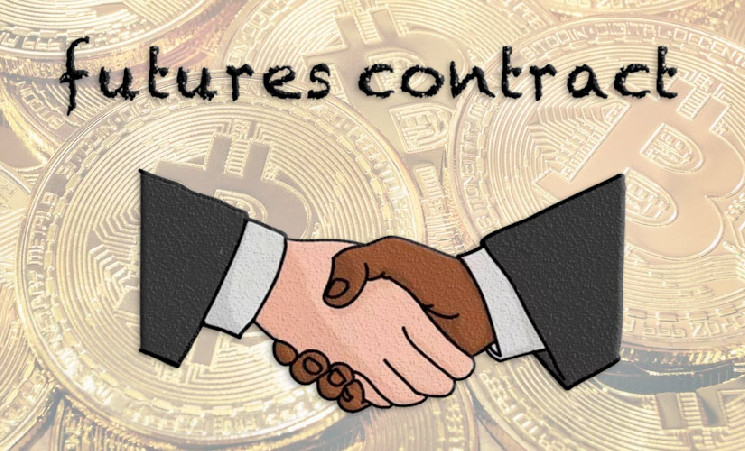 Bitcoin futures contract volumes have once again topped the $1 trillion mark after hitting a global low in August. According to The Block Research, the total trading volume for BTC derivatives in September amounted to $1.05 trillion.

According to experts, there was a lull in the futures market in August, as investors’ attention was focused on the global update of The Merge ethereum ecosystem. Funding rates on most exchanges remain positive. The exceptions were the Bitmex (-1.78%) and Huobi (-0.65%) platforms. The funding rate is a mutual transaction between traders based on the price difference between perpetual and spot contracts.

Many analysts agree that this is a positive factor for the crypto market. A positive funding rate means that the majority of bidders are holding long positions in bitcoin.

Earlier, the editors of Crypto.ru informed: despite the protracted downward trend in the crypto market, the total number of active users in the bitcoin ecosystem is growing steadily. According to experts, such dynamics is caused by a serious economic crisis in European countries.

In such conditions, investors are increasingly considering the flagship of the crypto market as a tool to protect against inflation.

It is also noteworthy that about 47% of retail investors remain in profit, even taking into account the fact that in 2022 bitcoin quotes sank by 60% relative to the global extreme formed in 2021. On Tuesday, October 4 at 20:00 Moscow time, the price of Bitcoin settled at $19,938. The current capitalization of the crypto asset is estimated at $383.1 billion. The daily increase was 2.7%, while the trading volume increased by 15.9%.